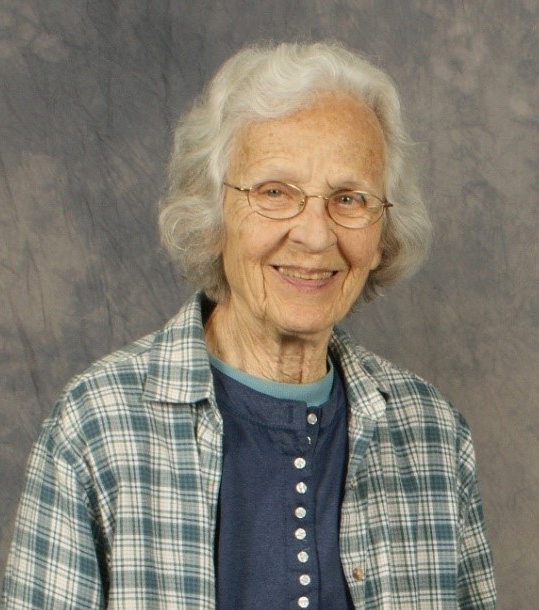 Beatrice D. Shoemaker, 98, of East New Market, Maryland formerly of Salisbury, Maryland passed away peacefully on Tuesday morning, October 12, 2021 at home with her family by her side.

Born in Mount Royal, New Jersey on August 1, 1923, she was the only child born to the late Cyrus A. Dobbs and Lilla Ballenger Dobbs.

Beatrice received her bachelor’s degree in 1947 from Bucknell University.

On June 21, 1947, Beatrice married Henry Keen Shoemaker and together they raised five daughters.  Since the family enjoyed the water and boating, they moved to Salisbury from Princeton, NJ in 1971.  Dr. Shoemaker died in 1981. Beatrice later enjoyed spending time in the Outer Banks of NC with her family.

Beatrice was a woman with many talents including being a master bridge player, an incredible pinochle player, and an avid tennis player.  She continued playing tennis into her 80’s.  In her younger years, she was very active in the community through the Hospital Auxiliary, St. Peter’s Episcopal Church, and many school activities.

Although Beatrice worked in a medical office for several years and for the Baltimore Convention Center, her most rewarding career was staying at home taking care of her family.  Beatrice’s daughters considered her “the best mom ever”.  Her daughters and their families will miss her dearly.

In lieu of flowers, contributions in Beatrice’s name can be sent to the American Cancer Society, 1315 Mt. Hermon Road, Suite D, Salisbury, MD 21804

To order memorial trees or send flowers to the family in memory of Beatrice Shoemaker, please visit our flower store.
Send a Sympathy Card