Brenda Faye Roe, 72, of Federalsburg, Maryland passed away on Monday, January10, 2022 at her home surrounded by her family!

Born Brenda Faye Thagard on March 15, 1949 in Virginia, she was the daughter of the late Russell Bryant and Mary Elizabeth Thagard.

She was a homemaker and stay at home mom before becoming the Matron at the Dorchester County Jail for a number of years. She then decided to open her own daycare and continued until 1983. Brenda and Tommy then opened their own business, Tom’s Fire Equipment and continued operation until Tommy’s death in 2004. Brenda continued running the business for a few short years.

She will be dearly missed by her family and friends.

Preceded in her death besides her husband and parents was her mother-in-law Frances Johnson, father-in-law Sarge Johnson, Sr. and her nephew Steve Dawson.

A visitation with family will be held on Tuesday, January 18, 2022 from 3:00-4:00pm at Newcomb and Collins Funeral Home, Cambridge.

In lieu of flowers, donations can be sent to Newcomb and Collins Funeral Home, 308 High Street, Cambridge, MD 21613 to help defray funeral cost or to your local animal shelter.

To plant memorial trees or send flowers to the family in memory of Brenda Roe, please visit our flower store.

A candle was lit in memory of Brenda Roe

2 photos were added for Brenda Roe 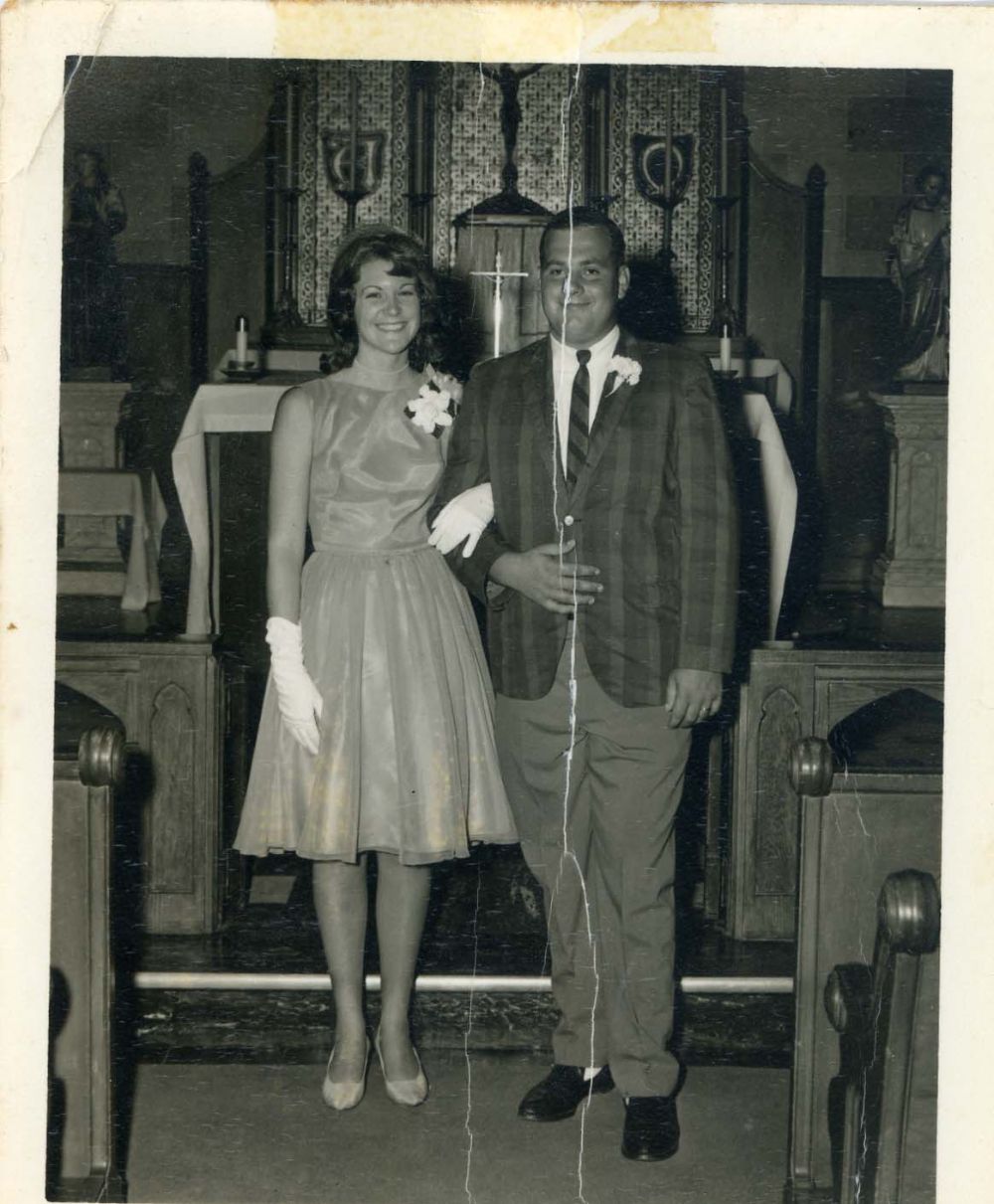 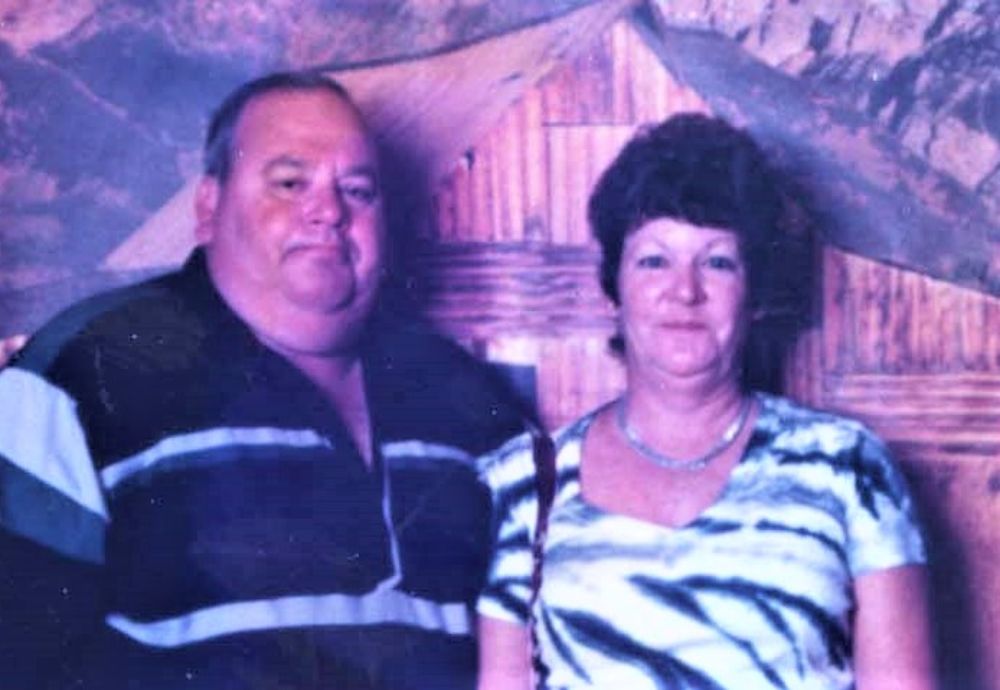 We are deeply sorry for your loss ~ the staff at Newcomb & Collins Funeral Home, P.A. Join in honoring their life - plant a memorial tree