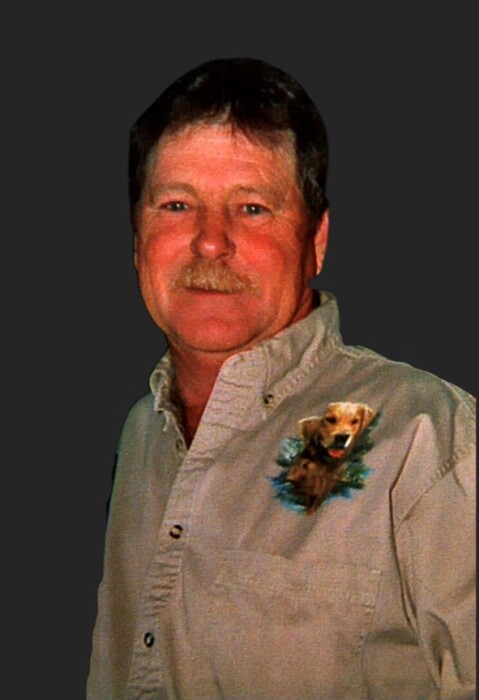 Dale H. McClain, 72 of Ragged Point Road passed away while working on the water, Thursday, November 11, 2021. He was born on January 15, 1949 and was the oldest son of the late Jack McClain and Dorothy Dail McClain.

Dale attended elementary school in Hudson and graduated from Cambridge High School, class of 1967. After graduating from High School Dale attended Sul Ross State College in Alpine, Texas. Dale was a Masonry Contractor by trade working for McClain Masonry owned and operated by Jack McClain of Hudson Wharf Road and Waterman by heart.

A memorial service and celebration of life will be held on Friday, November 19, 2021 beginning 2:00 p.m. at Newcomb and Collins Funeral Home, P.A., Cambridge with Pastor Steve Bloodsworth officiating.  Family will receive friends one hour prior to the service.

To order memorial trees or send flowers to the family in memory of Dale McClain, please visit our flower store.
Send a Sympathy Card