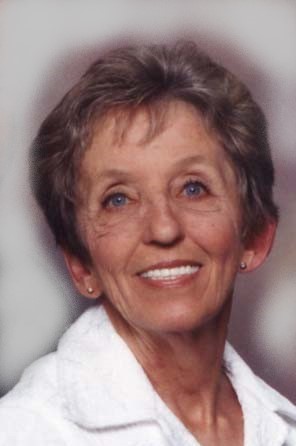 Janice (Jan) Turner was born on August 12, 1940, on Long Island, N.Y. to Alvina and Fred Malmrose. Jan died on October 8, 2021, surrounded by family, at the home of her son and daughter-in-law, who lovingly cared for her in her final two months.

Jan grew up in Lynbrook, N.Y. and West Caldwell, N.J., where she graduated from Grover Cleveland High School.  She attended Lake Erie College in Ohio and graduated from Katherine Gibbs Business School. She married Scott Campbell in 1962 and had two children, Matthew Campbell, and Caren Campbell Lewis.  Jan married (Charles) Roscoe Turner in 1984.

Jan had a varied and successful career as Executive Assistant to several CEO's, retiring as Exhibit Designer/Presenter for Giltspur Exhibits, Boston, MA.  After retirement she and Roscoe owned and operated White Buffalo Resort in Buffalo City, Arkansas.  After selling the resort they moved to Taylor's Island, MD for several years.  It was here that Jan began art lessons at the Dorchester Center for the Arts, ultimately becoming an accomplished watercolor artist.

Before returning to Dorchester County, where she and her sister Jackie enjoyed living together in a condo on Chesapeake Creek, Jan lived in Venice, Florida with her husband Roscoe until his death in 2013.  In Venice, Jan was an active member of the Beta Chi Chapter of the Phi Beta Psi Sorority, whose mission is to raise money for cancer research.

Jan and Roscoe traveled extensively around the world, especially to Thailand where they recruited other volunteers to help them build schools for the tribal ("hill") children of northern Thailand so that the government would send teachers.

Jan was a wonderful and generous friend to many.  She never met a stranger and was brave and strong in her life adventures.

She will be greatly missed.

At Jan’s request the burial will be private.  In lieu of flowers, donations may be made to the Beta Chi Chapter of Phi Beta Psi in care of Nancy Weimer at 380 Marsh Landing Way, Venice Florida, 34292.

To order memorial trees or send flowers to the family in memory of Janice Turner, please visit our flower store.
Send a Sympathy Card