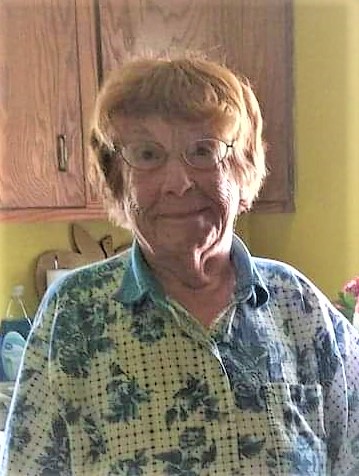 Born on December 18, 1937 in Baltimore City, she was a daughter of the late Lordest Faith Badger and Ruby Phillips Badger.

She and her husband Walter relocated to the Eastern Shore in 1963 and made their home in Cambridge, Maryland.  Mr. Ebert died on August 2, 1982.

Joan was employed at Airpax and worked up until they closed their site in Cambridge.

She had several hobbies which included, gardening, working with puzzles, loving on her fur babies’(cats) and at times, going to the slots.  She was an avid reader and enjoyed being in the comfort of her home.

Preceding her in death besides her parents and husband was two sisters, Shirley Warner and Norma Badger.

To order memorial trees or send flowers to the family in memory of Joan Faith Ebert, please visit our flower store.
Send a Sympathy Card