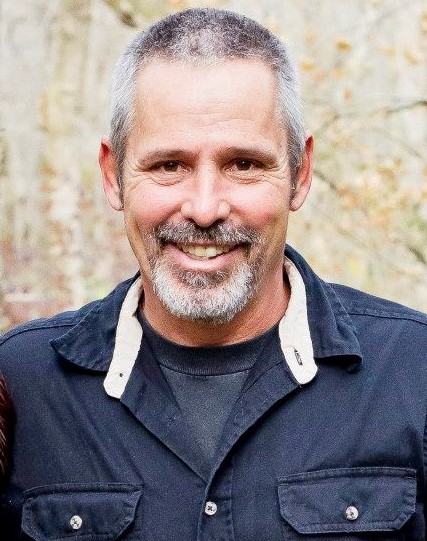 Albin “Jay” J. Johnson, Jr., 62, of East New Market, Maryland passed away on Tuesday morning, February 2, 2021 at his home with his wife and sister-in-law by his side.

Born on April 24, 1958 in Wilmington Delaware, he was the son of Shirley Fell Johnson and the late Albin J. Johnson, Sr.

He attended schools in Delaware and graduated with the class of 1976.

Jay worked as a mechanic for Atlantic Lift Truck and also drove for Perdue Farms as a truck driver.

Jay owned many motorcycles and he and Debbie loved to explore the world on two wheels.

In lieu of flowers memorial contributions in Jay’s name can be sent to Coastal Hospice Foundation, P.O. Box 1733, Salisbury, MD 21802.

Per Jay’s wishes there will be no services.

To order memorial trees or send flowers to the family in memory of Albin "Jay" Johnson, Jr., please visit our flower store.
Send a Sympathy Card