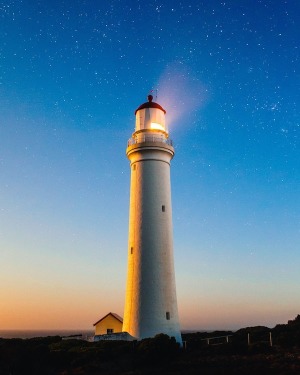 Born of October 14, 1944 in Baltimore, MD, he was the son of the late A. Tawes and Bernice Murphy Meredith.

Mr. Meredith attended the Church of the Nazarene in Cambridge, MD.  He resided in Cambridge for 32 years before moving to Talbot County.

Mr. Meredith started his career as General Manager at Harold Kincaid Tire Company in Cambridge, MD.  For most of his working life Amos was employed in the banking industry. He retired in July 2013 as Vice President of Commercial Lending for M&T Bank, Easton, MD.

Mr. Meredith loved history and sports.  Amos was an avid NY Yankees fan from a very young age.  He served as a manager for the Cambridge Little League for 12 years and enjoyed every minute of it.  He was committed to his community and served on various boards and committees, including the Board of Directors for Dorchester General Hospital later serving as Treasurer for the building fund.  Mr. Meredith served as the Chairman of the Dorchester County Economic Development Commission and was a proud member of the Foundation Board of Chesapeake College in Wye Mills, MD.

Surviving is a devoted sister, Ms. Arlene Meredith of Easton, MD, Aunts, Becky Bradshaw of Cambridge and Amanda Lee Holotik of Crocheron, MD.  Also surviving are special friends considered as family Joseph and Maureen Kincaid, Harriett Leap, Robin and Bruce Herman, Susan Caleca and their families along with a multitude of others.

The family will receive friends Wednesday, December 11th at the Newcomb and Collins Funeral Home, P.A. in Cambridge, MD.  Funeral services will be held at 2:00 pm with visitation 1-hour prior.  Officiating is Pastor George Wheatley.  Interment will follow at Dorchester Memorial Park.

To order memorial trees or send flowers to the family in memory of Amos Meredith, please visit our flower store.