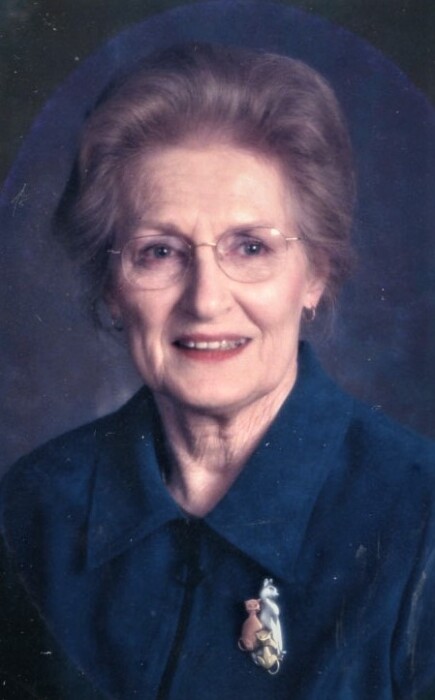 Barbara-Lee Kirchmyer Steiner, 84, of Church Creek, passed away on November 13, 2020. Born on June 19, 1936 in Tottenville on Staten Island, New York, she was the daughter of the late Raymond J. Kirchmyer, Sr and the late Elinor Deary Wells Kirchmyer.

Barbara began her teaching career in Newark, New Jersey in 1958, where she taught at Clinton Place School for three years. She married George H. Steiner in 1959 on Staten Island and the couple moved first to Bloomfield, New Jersey and then to Pittsburgh, Pennsylvania where he was employed as an electrical engineer in the aerospace industry. The couple’s three children, Karl Thomas, Christine Lisa and Cynthia Lee were born during their years in Pittsburgh.

During her teaching career, Barbara was involved with Dorchester Educators, serving as delegate to the state teacher’s convention for several years. She also co-organized the annual Art Show for many years.

Barbara was an EMT, an active volunteer and a Life Member of the Church Creek Volunteer Fire Company, having served in various capacities, including as President and as Ambulance Captain. She was inducted into the Dorchester County Firefighters Hall of Fame in October 2010, the Eastern Shore Volunteer Fireman’s Association Firefighters Hall of Fame in September 2012, and the Maryland State Fireman’s Association Hall of Fame in June 2011. Barbara was very proud of these accomplishments, having given 20 years of service to the CCVFC.

Barbara was also a member of the General Perry Benson Chapter of the National Society, Daughters of the American Revolution. She served in various capacities with the NSDAR, including scholarship chair and treasurer. In 2017, she was recognized for sixty years of service to the NSDAR.

A devout Catholic her entire life, Barbara was a member of St. Mary Refuge of Sinners Church in Cambridge, and St. Mary Star of the Sea in Golden Hill. She earned a certificate in religious education from Trinity University in Washington, DC in 2004. She was secretary for many years of the St. Mary Refuge of Sinners Parish Council Committee and the Christian Formation Committee. Barbara was also a member of St. Mary Star of the Sea Parish Council. She helped plan Liturgy services and was a devoted Eucharistic Minister. She led Adult Education study programs and the Rite of Christian Initiation for Adults and Teen programs and was the editor of the church bulletin for many years.

In the mid-1970s, Barbara was one of the members of the DAPPS committee (Dorchester Against Power Plant Siting) which successfully opposed the construction of a power plant outside of Church Creek.

To order memorial trees or send flowers to the family in memory of Barbara-Lee Steiner, please visit our flower store.