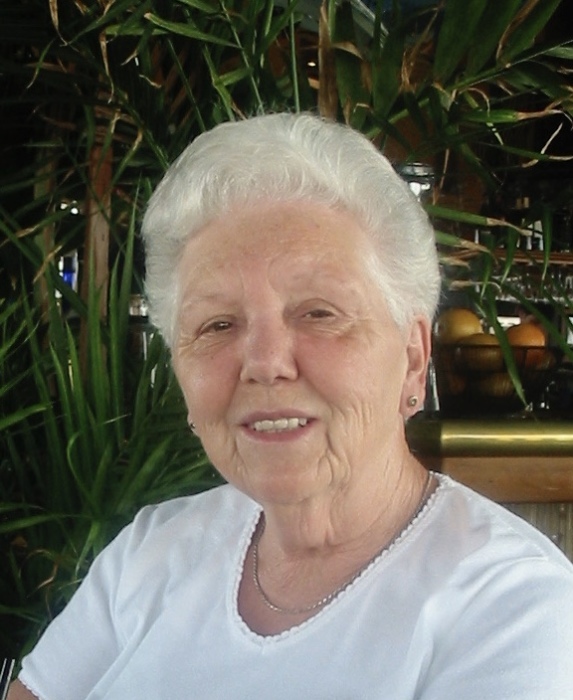 She was born March 04, 1933 in Fishing Creek, Maryland, the daughter of the late Charles Goldsborough Travers, and Elizabeth Burton Meekins.

Bessie started picking crabs for work at an extremely young age in Fishing Creek, Maryland with her aunt, Nancy “Nanny” Travers.  She was a provider and mother figure at that same very early age.  After many years, Bessie moved to Cambridge with her two children, Wayne and Nancy, where she began working at Chun-King (which eventually became Del Monte).  Her career at Chun-King lasted for 25 years and because of the extremely hard work ethic of her and her husband Norman, she was blessed to retire after only 25 years.  During her time at Chun-King, she gladly accepted the position of being the first female head union representative for her co-workers.  Retiring early gave Bessie the opportunity to focus on her other passions, the most joyous being grandmother to her four grandchildren.  She doted on and spoiled them shamelessly and never apologized for one second of it.  She is leaving behind a host of family and very, very dear friends who will miss her effervescent smile, as well as her classy and Godly ways.

Funeral services will be held on Friday, September 13, 2019 beginning 1:00 p.m. at Newcomb and Collins Funeral Home, P.A. in Cambridge, Maryland with Deacon Wendell Travers officiating and granddaughter Stephanie Travers speaking. Family will receive friends an hour prior to the service.  Interment will follow at Dorchester Memorial Park in Cambridge.

To order memorial trees or send flowers to the family in memory of Bessie Cohee, please visit our flower store.