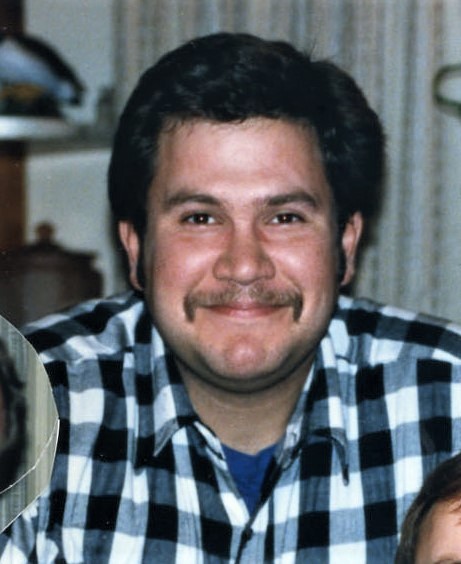 Chandus Clay Colman, 59, of Princess Anne, Maryland, passed away suddenly on May 3, 2021, at his home as he was leaving to attend his mother’s viewing.

Born September 21, 1961, in Cambridge, he was the son of the late Janet Rippons Colman and Larry “Spike” Colman. Clay attended elementary school in Fishing Creek and graduated from Cambridge South Dorchester with the class of 1979.  Clay went on to study Microbiology at Salisbury State University and graduated with a Bachelor’s of Science degree.

Clay had worked a number of jobs before becoming a Stevedore at the Baltimore Port Authority. Clay enjoyed this position until a stroke in 2014. He was a tech junkie and loved working with computers. Clay also was an avid reader and loved playing chess.

Visitation will be held for family and friends at Dorchester Memorial Park at 1:00 p.m.. Graveside funeral service and interment will immediately follow at the family plot beginning at 2:00 p.m.  His family members will serve as pallbearers.

To order memorial trees or send flowers to the family in memory of Chandus Colman, please visit our flower store.
Send a Sympathy Card