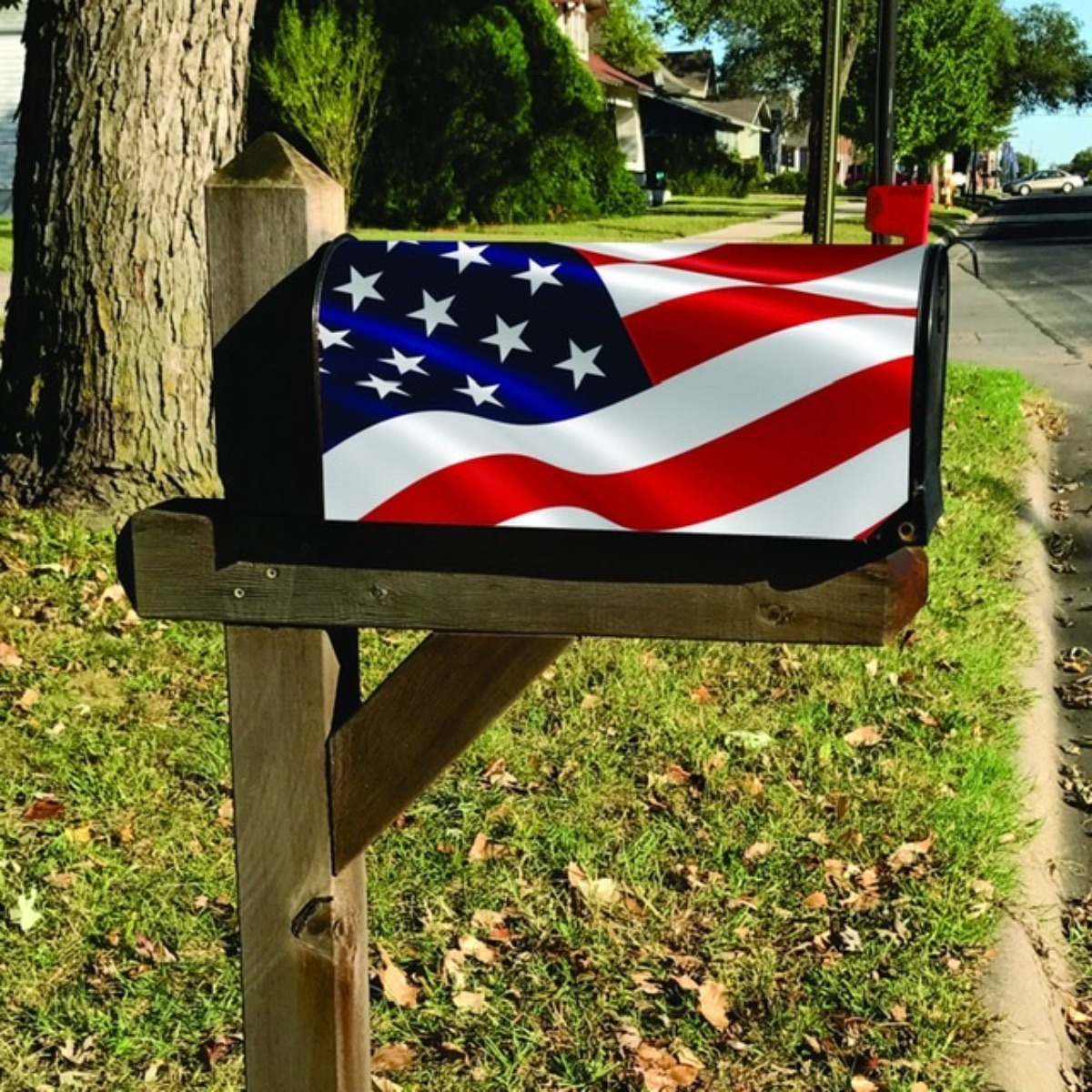 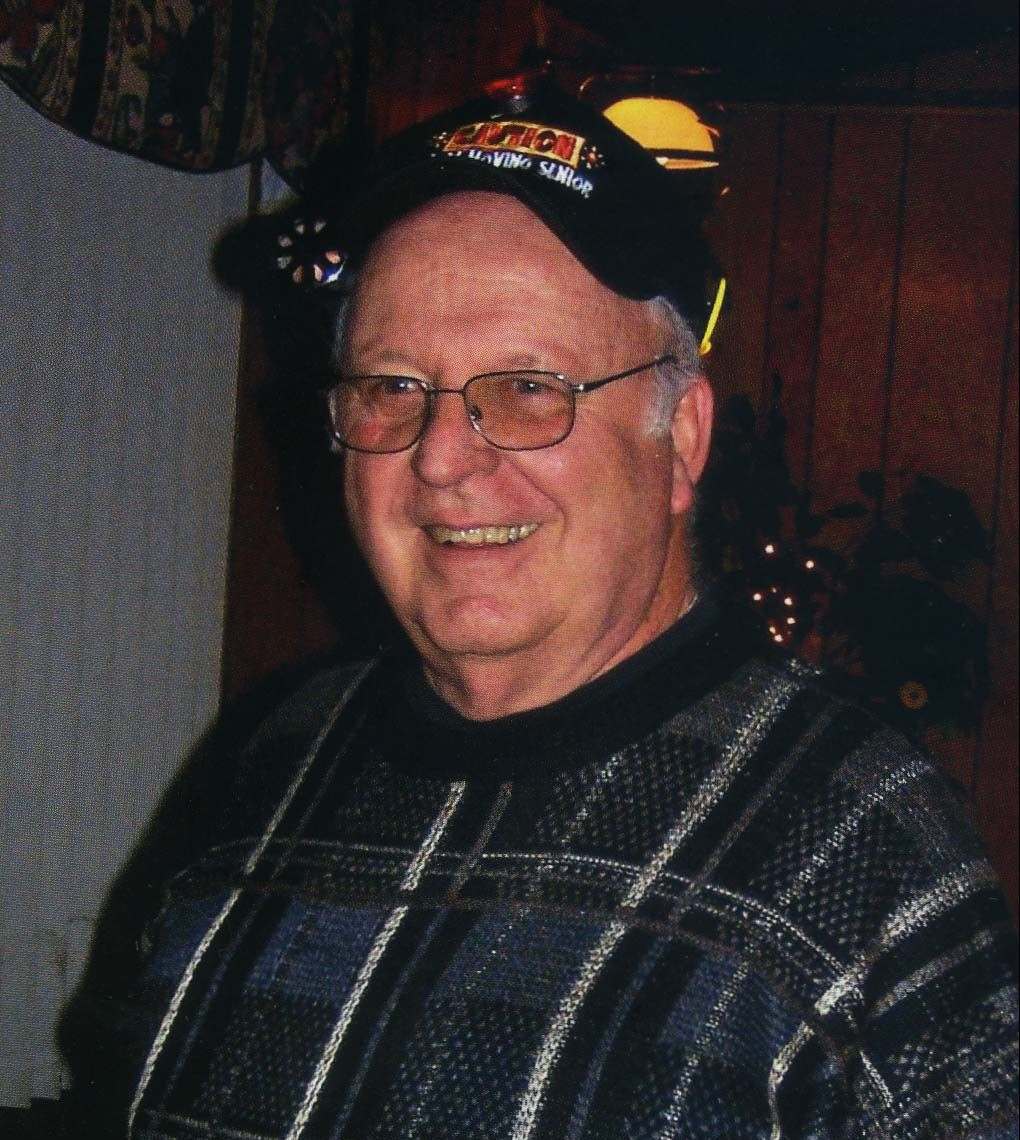 Charles Lankford Marshall, 83, of Cambridge, Maryland passed away peacefully on September 24, 2022 after a long illness, at the Lofland Park Center in Seaford, Delaware.

Charlie was the son of the late Donald C. Marshall and Willa Lane Lankford, Elsie Marshall and Mildred and Howard Hall.

He was a graduate of North Dorchester High School Class of 1957.  He then went on to enlist in the U.S. Army in 1962 and was stationed in Ethiopia and Two Rock Ranch Station, California.  He was honorably discharged in 1965.

Charlie began his career as a manager of Leggett’s Department Store and subsequently as a Letter Carrier for the U.S. Postal Service for 34 years.  After retirement, Chuckie worked for T.L. Morris Seafood.  He was a member of the American Legion Post #91, BPOE and was a district representative in the State 4H All Stars.

Preceding him in death besides his parents were two brothers Donald F. Marshall and Frank Lankford and a sister Betty Lou Bateman.

To order memorial trees or send flowers to the family in memory of Charles L. Marshall, please visit our flower store.