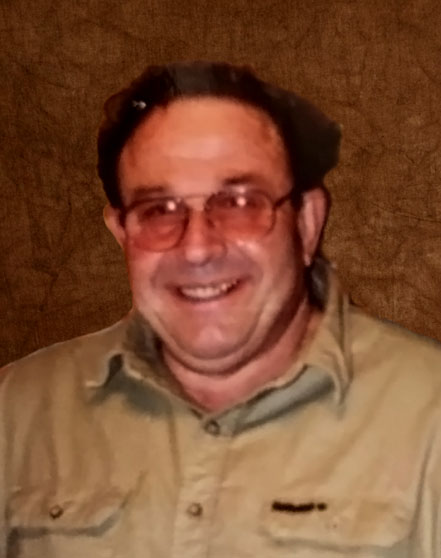 Born in Cambridge, he was the only child of the late Brice and Dolly English Hall.

After serving four years in the Air Force, he began his career job as a print shop supervisor for the State of Maryland Treasury Building in Annapolis from which he retired 30 years later.

In his early years, he enjoyed hunting, making decoys, and collecting coins.  He especially delighted in crafting wood duck nesting boxes with his son and waiting for the hatchlings.   More recently, he enjoyed taking rides “around the boulevard”, going out for breakfast and found his artistic side through color pencil creations.  He had a big heart for his family and was known for being a lovable grump-opotamus.

Donald was preceded in death by his wife Mary Agnes Hall.  He is survived by his daughter Donna Hall, his son Richard Hall (Kim), three grandchildren, Kenton, Kylan, and Regan Hall, and his friend and caregiver Judy Tieder.

Graveside services will be held on Monday January 7, 2019 at 11 a.m at Dorchester Memorial Park, Cambridge with Rev. Mike Hurley officiating.

To order memorial trees or send flowers to the family in memory of Donald Hall, please visit our flower store.