Donald E. “Don” Shives, 75, of Cambridge, Maryland passed away peacefully on Thursday, September 1, 2022 at Coastal Hospice at the Lake in Salisbury with his wife by his side.
He was born in Baltimore, Maryland on March 10, 1947 to the late Edward and Eileen I. Stephenson Shives.
Don attended the local schools in Anne Arundel County and graduated from Arundel High School.  He then went on to college to receive his Bachelors Degree.  Don was a police officer and worked under the Baltimore City Police Department. He was also employed by the Anne Arundel Correctional Center.
He worked for the Railroad as a locomotive engineer before retiring.
On June 26, 1993 Don married the former Debbie Reis.  They relocated to the Eastern Shore in 2007 and lived on Elliotts Island for many years.  This is where Don enjoyed the outdoors while fishing, crabbing, hunting and collecting rocks of all sizes.  He was the proud owner of a pitbull named Penny and loved spending time with her.  Don was a member and attended Elliotts Island United Methodist Church and also was involved with the Shriners.
Surviving Don besides his wife Debbie is his step-daughter Jennifer Forsythe (John) of Millersville, MD; step-grandchildren Jailyn and Jordyn Forsythe and many other family members and friends.
A graveside funeral service will be held on Friday, September 9, 2022 beginning 1:00 pm at Glen Haven Memorial Park, 7231 Ritchie Highway, Glen Burnie, MD 21061.
In lieu of flowers, memorial contributions can be sent to Baywater Animal Rescue, 4930 Bucktown Road, Cambridge, MD 21613 or Elliott Island United Methodist Church,  2310 Elliott Island Road, Vienna, MD 21869 or a Charity of One’s Choice.

To plant memorial trees or send flowers to the family in memory of Donald Shives, please visit our flower store.

My father, Donald Edward Shives……..
My dad was born to Edward and Eileen Shives in 1947. He was the brother of Norma Ruth Shives. He was a momma’s boy through and through. He remained very close to his mother up until the day she died in 2006. Sadly, his father passed away too soon from Leukemia in 1984.

My dad married his first wife, Ranae Ammons (Sewell) in 1974. He became an instant father to my older sister, Missy, who was 4 at the time they married. He then became my dad in 1974… He remained close to my mother and her family through the years.

He was a grandson, nephew, cousin to many relatives both in Maryland and in Ohio. As a family, we would travel to Ohio every summer and spend weeks visiting the many relatives on my grandmother’s (Stephenson) side. We would stay with Great grandma, Aunt Ruthie, and Aunt Norma. We would spend many holidays together with the Shives’s side as well. Aunt Joan and Uncle Calvin would host the best Christmas Parties and Aunt Stella would always know the latest news on everyone.

He was the best Pop Pop to my children- Walter, Katie, and Emily. When Walter had his open heart surgeries, he was the first in line to donate blood since they had the same blood type. Katie was the first baby girl that stole Pop Pop’s heart.

My father’s work history is full of different jobs because he never was afraid of a challenge.

My dad started at the Baltimore City Police department in approx. 1970 and worked there for 4 years.

He quit to start a career in the Railroad industry. He became a locomotive engineer. He loved it but it was a hard job- always on call. There were times, I would see him behind the wheel of a large locomotive, traveling through Baltimore.

He took an early retirement from the railroad (not sure of the year, approx. 1987?). He then opened a printing business, Franklin Printing. He taught himself everything he needed to know to run this business.

From the printing business, he decided to take on a new challenge- a locksmith. Somewhere in there, he was a car sales man too. He was never afraid to try new things.

Approx. 1998, he joined the Anne Arundel County Department of Corrections as a Correctional officer. He started as an officer and moved up to a counselor position. He worked mainly at the Ordnance Road Site but also spent a short time at Jennifer Road. He enjoyed working there and he especially enjoyed those he worked with. He is the one that convinced me to work in corrections.

After retiring from the Detention center, he moved to the Eastern Shore.

My father was a unique man and never backed away from a challenge. He was always looking to learn something new or create something. He was the type of father that would say… “Why buy it when you can make it”… OHH how that would make me mad- that’s when I would go to my grandmother… 

My grandmother was very proud of my father and she was his biggest supporter ALWAYS. It’s comforting to know that they are together again. 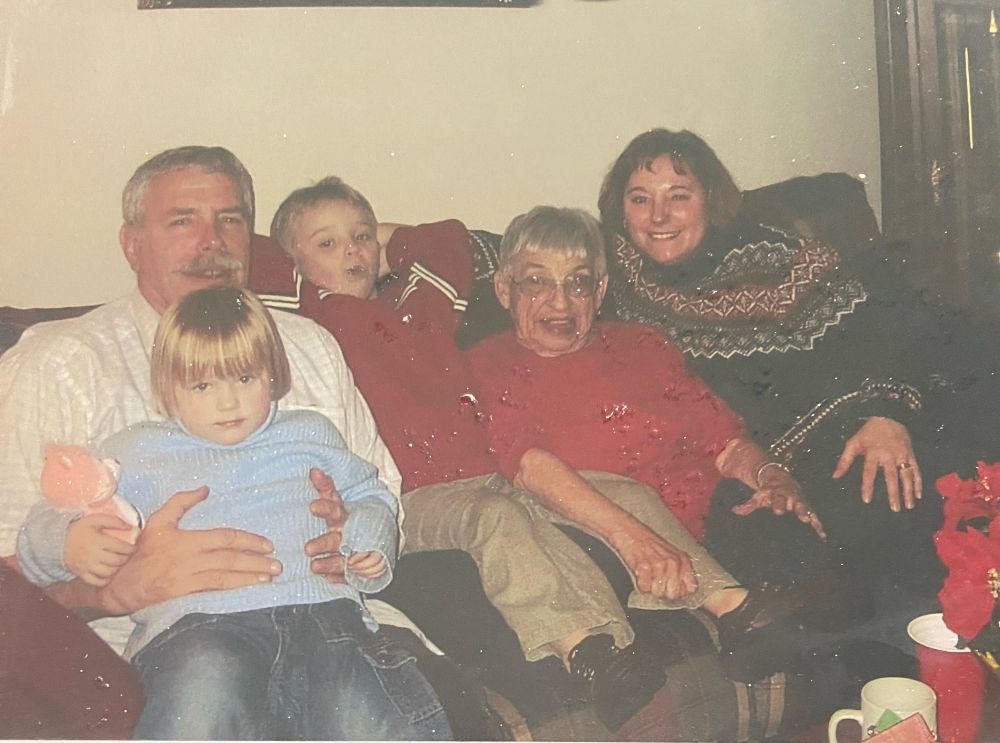 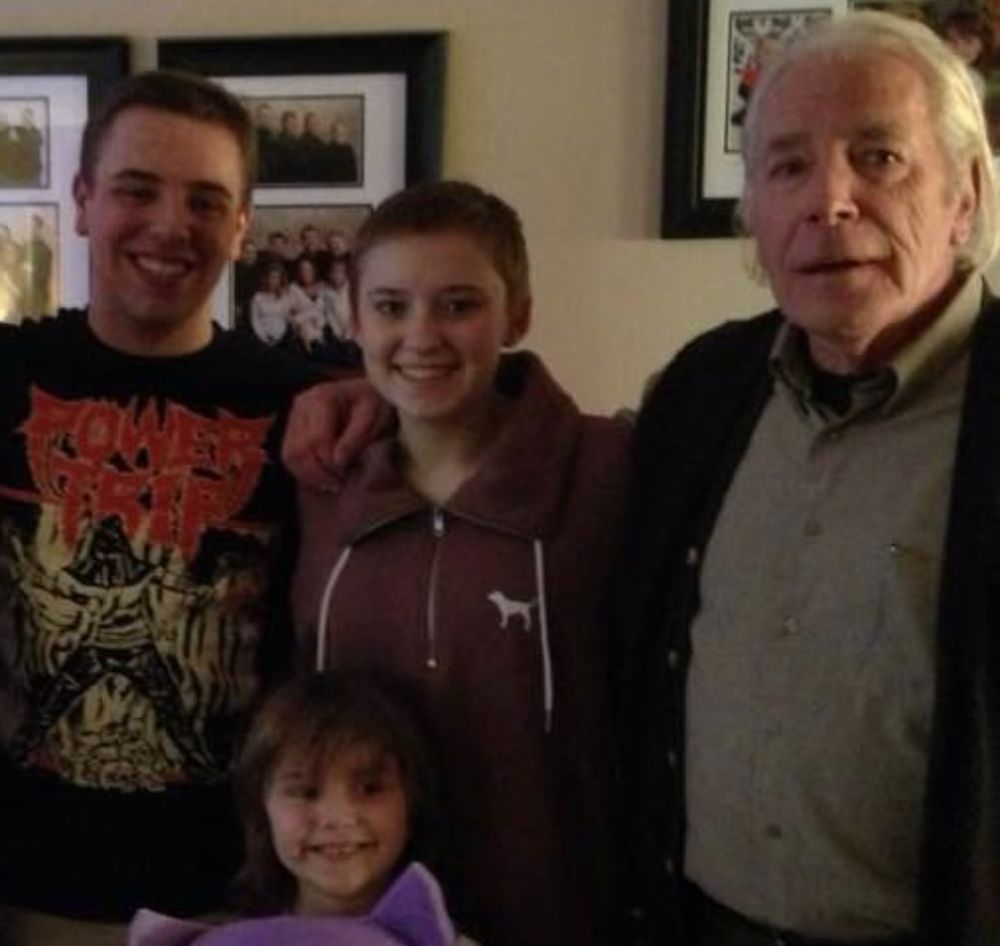 Sending prayers and hugs and my deepest sympathy for my sister Debbie for the loss of her husband Don. Debbie and Don had a great marriage for 29 years Don will be deeply missed.
Debbie I will always be here for you sending love
RIP DON AND ALWAYS IN OUR HEARTS 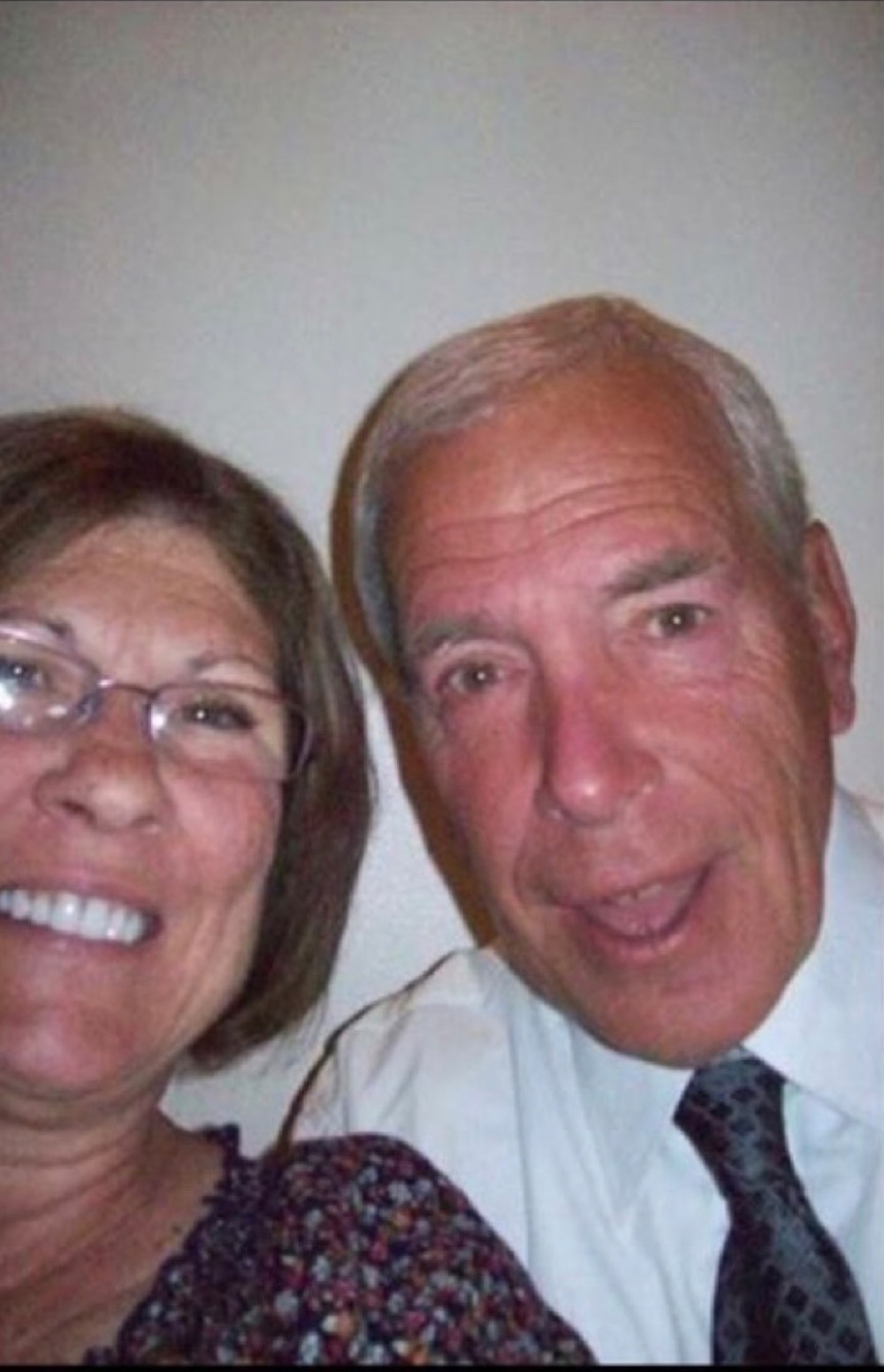 I\'m saddened by the loss of my cousin Don. Love & prayers are extended to his wife Deb and family. Don is the 1st cousin of approximately 20 of 1st cousins in the Shives family, I\'m the 3rd in age. We had a wonderful childhood that interacted with family on a regular basis and not just on holidays which is not so common these days. We lived next to each other from nearly birth until I was the age of 13. Our family moved from Severn to Linthicum and then to Pasadena. I got know Don better in our adult years. He was hard working and dedicated to his careers. I found Don to be very caring, calm, relaxed, a person who didn\'t worry but moved forward in a positive direction. The psalmist writes In Psalm 91:1 \" He who dwells in the secret place of the Most High….\" The secret place is in the presence of the Lord. The fact is we can remain calm, not fret nor worry in troubling times while we\'re still alive and well - be at peace. Don has now left us to dwell in the \"secret place\" He has left us with good memories. The photo I\'ve posted is \"The Galilee\" it was taken this July from my son\'s deck which overlooks the Galilee in a city Nof Kineret near Zefat. I wish Don could have taken a \"Trip of a Lifetime\" to Israel with me & walked where Jesus walked and spent most of His ministry. Heaven has got to be a more beautiful place. Love, your cousin, Roxene \"Rocky\" 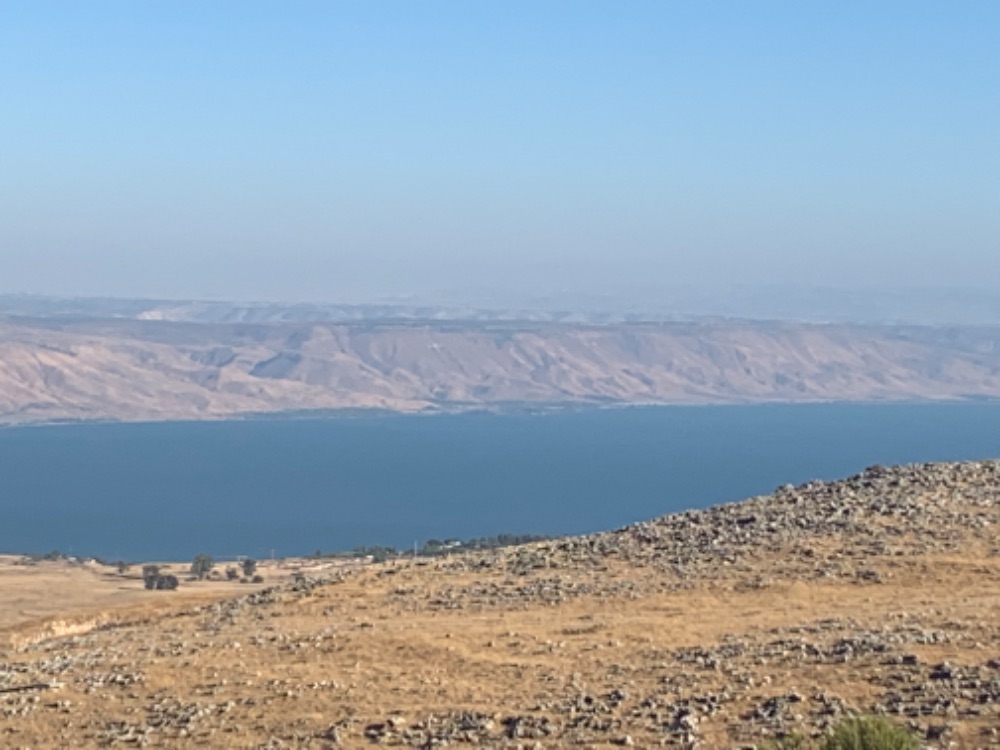 My deepest condolences to the family Lisa and Earl Ahmay. You will remain in my thoughts and prayers.
Peace and Blessings.

My most sincere condolences to Lisa Baer Ahmay and family for the loss of her father and grandfather to her children. May he Rest In Peace. You are all in my prayers in this time of grief.

My thoughts and prayers are with Lisa Ahmay, and family in the passing of her father. My God grant your His during this time of grief. Please know that your Anne Arundel Correctional family is here for you.

Don was such a great guy. Met him when he was married to his first wife, my sister Ranae. He is the father of 2 of my nieces, Missy Burdette (Jason) and Lisa Baer Ahmay (Earl). He is the proud "pop-pop" to Walter and Katie Baer, Emily Ahmay, Arianna Laster, Corey Hopwood, Stephen, Caulder, Asilyn, and Ulrick Burdette. I was quite young (11) when Don met and married my sister. What I remember most about him was that he was always so very kind to me. He was the big brother that I always wanted. From playing ball to helping me do my homework to showing up at my school functions, he was always willing to be there for me. I was just a kid but he was so kind and loving to that young girl. I was in awe of him-especially when he was in his police uniform. He was def a protector. When his daughters were little he always wanted me and only me to babysit them. I loved watching them at their house in Severn because I could swim with them there in the big pool & was able to stay the night with my fav sister and bro-in-law. Don always maintained contact with me until he moved to the shore. We did run into each other at the occasional family gatherings. I am sad to hear of Don's passing and know he is in good hands now and heaven has called another angel home. Rest in peace Don. You'll always be my bro-in-law and will be missed.