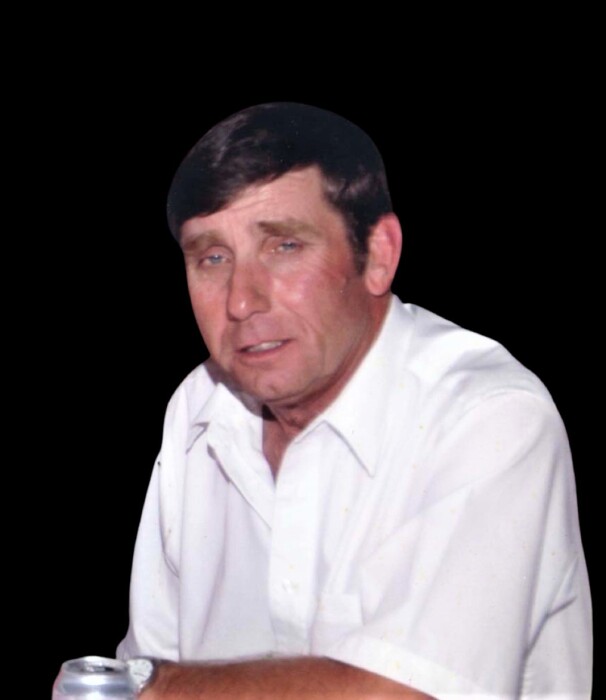 Born in Cambridge, Maryland on April 19, 1953, he was the son of the late Frederick Phillip and Eloise Shenton Eberspacher.

He attended the local schools in Dorchester County and graduated from NDHS with the class of 1971.

Doug was employed with Keith Turner Trucking as a truck driver until his illness forced him to retire.  He had been driving a truck for over 20 years.  In his younger days he worked for Richard Barnett in construction and for Joshua Abbott as a carpenter.

He enjoyed working on the family farm and working the waters of the Chesapeake Bay as a waterman.  In his spare time he took pleasure in fishing, crabbing and tonging for oysters.  He was very interested in race cars and enjoyed racing them.

Doug was a no nonsense man and anyone who knew him would agree.  He will be greatly missed by his family and friends.

Preceding him in death besides his parents is a son Charles Frederick Eberspacher and two good friends Grant Barnett and Wally Abbott.

A funeral service will be held on Saturday, December 18, 2021 beginning 11 a.m. at Newcomb and Collins Funeral Home, Cambridge with Rev. David Casey-Motley officiating.  Family will receive friends an hour prior to the service.

Interment will follow the service at Dorchester Memorial Park, Cambridge.

Honorary pallbearer will be Trent Gilliard.

In lieu of flowers, contributions in Doug’s name can be sent to Hurlock Vol. Fire Company, 300 Charles Street, Hurlock, MD 21643.

To order memorial trees or send flowers to the family in memory of Douglas Eberspacher, please visit our flower store.
Send a Sympathy Card