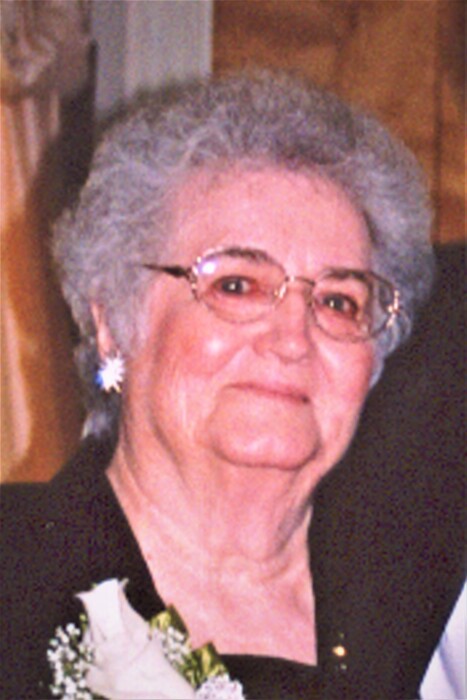 Ellen Parks Ruark, 92, passed away peacefully during the early morning hours of May 22, 2021.

Ellen was the daughter of the late George Calvert Parks, Sr. and Martha Parks. She married Paul Kenneth Ruark in April 1949, and they enjoyed 72 years together as husband and wife.

Ellen greatly enjoyed sports and played on every female varsity team during her college career from 1945-1949 at State Teachers College in Salisbury, now known as Salisbury University. Recognized as a key member of the basketball, volleyball, field hockey, gymnastics, and fieldball varsity teams, Ellen was considered to be the school’s best female athlete during the latter half of the 1940s, and she played on all five varsity teams for four years. She remained active in all facets of the Women’s Athletic Association, and served as both treasurer and president. Her athletic talent was extraordinary and she became only the second female in college history to be named “Best Woman Athlete” for two consecutive years, winning the award as both a sophomore and junior. Celebrated as one of the college’s best athletes of all time, Ellen was inducted into the Salisbury University Athletic Hall of Fame in 1989. She was the first female athlete ever to be inducted from Dorchester County.

Ellen dearly loved the Lord and walked daily with Him from childhood. She had a special place in her heart for Hoopers Memorial United Methodist Church in Hoopersville, where she was a lifelong member. She was also a member of the Hoopers Island Volunteer Fire Company.

Visitation and funeral services will be held at Hoopers Memorial United Methodist Church in Hoopersville, Maryland, on Friday, May 28, 2021. Officiating will be Pastor Joe Kelly. Visitation will begin at 12:00 followed by the funeral service at 1:00 p.m. Interment will immediately follow at Dorchester Memorial Park located on Route 50 and Aireys Road in Cambridge, Maryland. Face covering and social distancing will be required.

To order memorial trees or send flowers to the family in memory of Ellen Ruark, please visit our flower store.