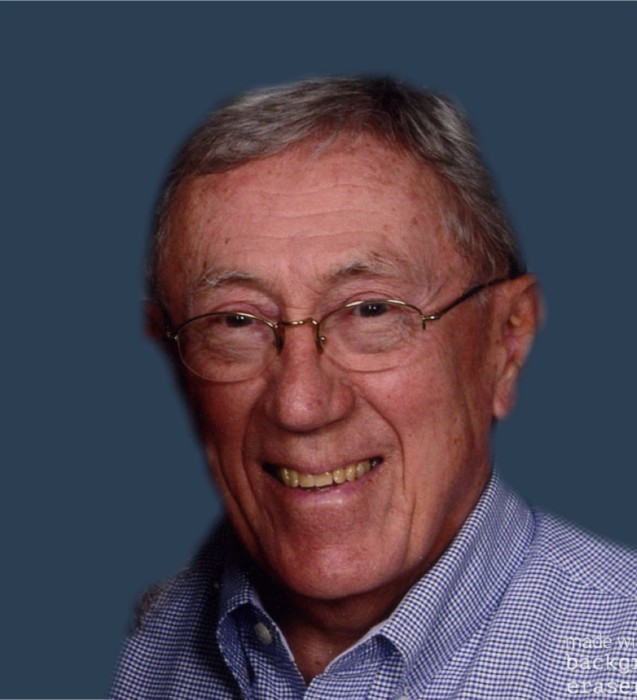 Frederick D. Parker was born in Elmira, New York, on September 16, 1925, to Fred Hammond Parker and Margaret Elizabeth Donnelly Parker. On April 13, 2020, Mr. Parker died peacefully at his home in Easton, Maryland after an extended illness. Mr. Parker served in the U.S Marine Corps during World War II, as a Private First Class radio man, machine gunner and second driver in an amphibious tank.  He saw action in two major engagements, Saipan and Iwo Jima. Between 1950 and 1962, Mr. Parker served as a Commissioned Officer in the U.S. Marine Corps Reserve. In 1950, he graduated from Georgetown University, Walsh School of Foreign Service. He retired from the National Security Agency in January 1984 where, after 30 years, he held a number of responsible positions in operations and planning. Upon his retirement, he joined the staff of the Center for Cryptologic History, led by NSA Historian, the late Mr. Henry Schorreck. At the Center, Mr. Parker published the extensive contributions made by Communications Intelligence to the U.S. Pacific and Asiatic Fleets in 1941 and 1942. Mr. Parker’s studies were featured in two monographs published and distributed by the National Security Agency, Central Security Service: “Pearl Harbor Revisited: United States Navy Communications Intelligence, 1924-1941” and “A Priceless Advantage: United States Navy Communications Intelligence and the Battles of Coral Sea, Midway, and the Aleutians 1942.” Recognition of his work for the Center led to Mr. Parker’s selection as a speaker during celebrations of the 50th anniversary of Pearl Harbor in Hawaii and the 50th anniversary of the Battle of Midway sponsored by the Nimitz Museum in Fredericksburg, Texas.  He also prepared articles for CRYPTOLOGIA, a periodical published by the U.S. Military Academy, including “The Unsolved Messages of Pearl Harbor,” based on the unpublished work of Navy crypto-analysts in Washington, and “The Tragic Story of How OP-20G Got Rid of Joe Rochefort.”

In retirement, Mr. Parker was active in community affairs in Rockville, Annapolis, and St. Michaels and served as a Lector at St. Mary’s Church in Annapolis and Sts. Peter and Paul Church in Easton. He was an avid sailor and golfer. In 1950, Mr. Parker married Yvonne Evangeline Hickey of Williamsburg, Virginia, to whom he was married for 40 years until her death. In 1991, he married Dorothy Drummond Parker.

To order memorial trees or send flowers to the family in memory of Frederick Parker, please visit our flower store.
Send a Sympathy Card