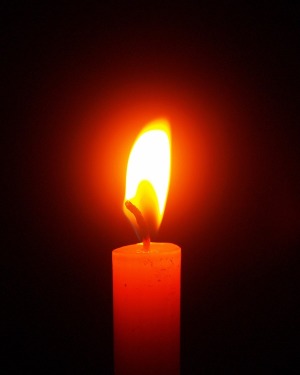 Gale Insley Todd passed away on January 8, 2022 at UMSMC at Easton with her husband and children by her side, as she always wanted. She was 69 years old. She was born in Cambridge on August 11, 1952 after 64 hours of labor, a laughable story often told by her mother and representative of her stubborn nature that we all grew to love.

She went to Dorchester County Public Schools and graduated from Cambridge High School in 1970. She attended Salisbury State for continued education. On a warm evening in 1977 she met her life partner and future husband, Phillip G. Todd, Sr. where they danced the night away and never parted company from that evening on. They were married on March 17, 1979 at Hosier Memorial Church in Fishing Creek.

Gale was very creative and a good artist. She was skilled at painting, etching glass, wood crafts and enjoyed making jewelry and other arts and crafts in her free time. For many years, she could be found with a booth at various craft shows around the area. She had a sweet spot for stray animals, especially cats, and often took on feeding them as if they were her own. But her family was her real love. She was a loving mother, wife and grandmother who often played the role of a caregiver. She attended Antioch church with her husband when she was able. She often said that spending time with her granddaughter Olivia was some of her most favorite time since her birth and she cherished every moment.

In keeping with her wishes, there will be no services.

In lieu of flowers, donations can be sent to the Gastric Cancer Foundation.

Arrangements entrusted to Newcomb and Collins Funeral Home, P. A

To order memorial trees or send flowers to the family in memory of Gale Todd, please visit our flower store.
Send a Sympathy Card