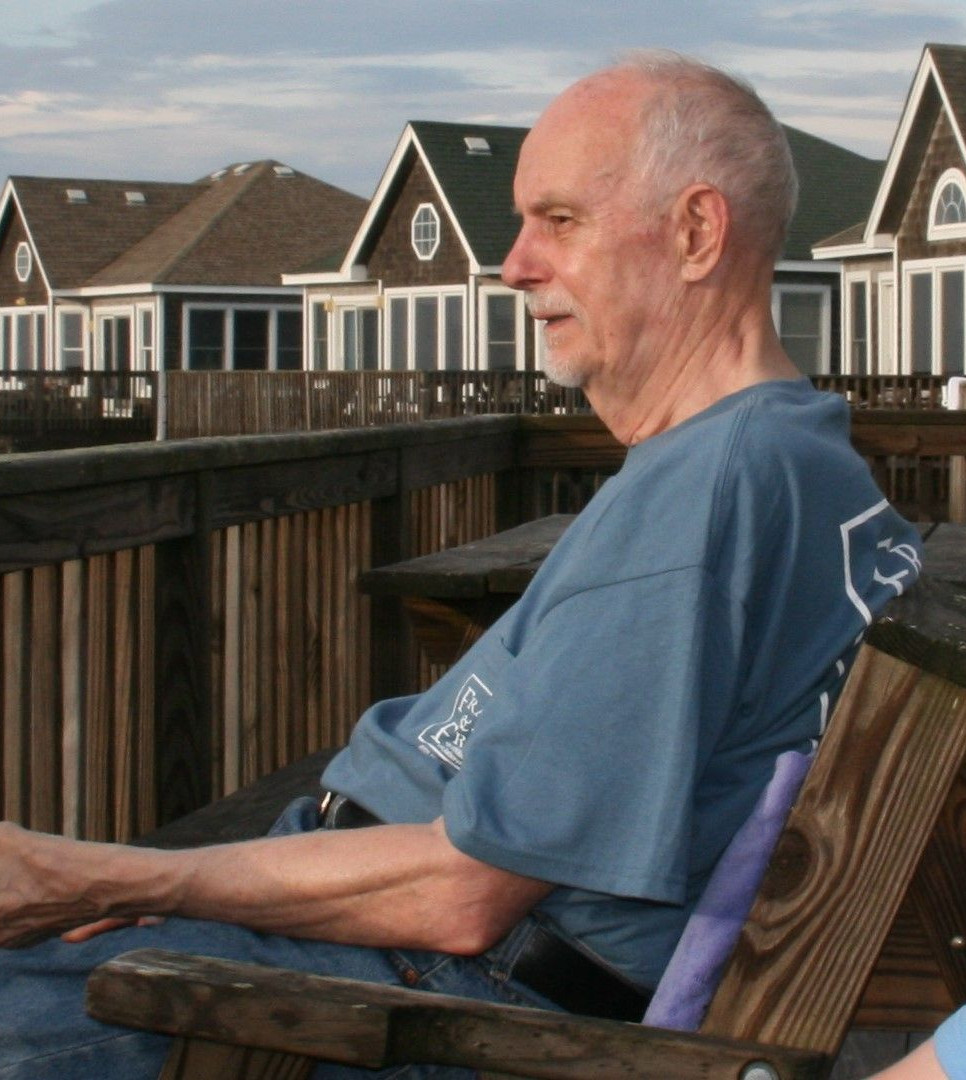 George was born June 28, 1929 and his early life was difficult.  His family was quite poor, living on one floor of a duplex unit, and his mother took her own life when he was just 8 months old.  The infant George was raised by his mother’s parents and their 5 daughters in Wilkes-Barre, Pennsylvania.

George attended and graduated high school and then Wilkes College (now University).  George was a gifted athlete and distinguished himself in wrestling and football.

Upon finishing undergraduate studies, George was accepted into the University of Pennsylvania School of Medicine.  To pay for medical school, he was a member of the Navy-ROTC and received scholarship assistance.  Upon completion of medical school, George served in the U.S. Navy for 12 years rising to the rank of Lieutenant Commander.  Among his postings was Bethesda Naval hospital.  He was honorably discharged in 1965.

He married Isabel Anne Ecker, also of Wilkes-Barre, in 1956.  (He had been Captain of the football team and she Homecoming Queen).  They had two sons, Douglas and Scott.

As a medical doctor, George chose psychiatry and psychoanalysis as his specialty.  He practiced while in the Navy and later in private practice.  He became the President of the DC Chapter of the American Psychiatric Society and was considered one of the top psychoanalysts in the nation.

George enjoyed sailing, the beach and anything to do with the ocean or the Chesapeake Bay.  He loved nature, science and the Eastern Shore of Maryland.  Upon retirement at the age of 89, he bought a place on the water in Cambridge, Maryland.  His favorite food was any type of seafood.

George was also a season ticket holder of the then Washington Redskins Football Team.  He was lucky to have gotten season tickets in 1964 just before the team traded for Sonny Jurgensen and Sam Huff.  Before the trade, the Redskins were a bad team and tickets were easy to get.  After the trade, the team’s games were sold out for decades and there was a year’s long waiting list for season tickets. The family and fortunate friends enjoyed some of the most thrilling moments for the team at RFK stadium in the 70’s and 80’s.

To order memorial trees or send flowers to the family in memory of George Joseph McMahon, please visit our flower store.
Send a Sympathy Card