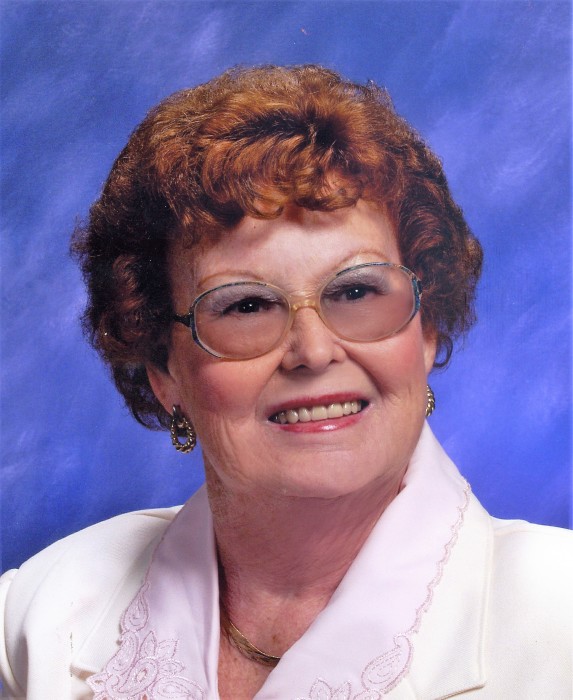 Hannah Dudley Lawson, 89, of Griffiths Neck, Cambridge, Maryland passed away Saturday evening February 23, 2019 at her home with her loving family by her side.
Born June 17, 1929 in Hollister, North Carolina she was the daughter of the late George Dudley and Florence Rentz Greenwell.
Hannah, with her family moved to the Eastern Shore when she was a very young girl to the Buttons Neck area.  She grew up working on farms.
On February 2, 1946 Hannah married Wilford Marion Lawson and together raised five beautiful children.  Mr. Lawson died on December 25, 1998.

While raising her children, Hannah worked outside of the home.  She was employed by Rob Roy, The Cinderella Shop and retired from Airpax in 1991.
She was a member of the Asbury United Methodist Church in Sharptown, American Legion Post #91 and Women of the Moose Lodge in Cambridge.
Hannah enjoyed listening and dancing to country music, gardening, crocheting, baking, fishing, tending to her rose bushes, watching the Baltimore Orioles, spending time with her family and loving on her miniature dachshund “Tab”.
If anyone knew how to spread God’s love, it was Mrs. Hannah.  No one was a stranger to her, she loved everyone and always tried to feed everyone who came into her home.

Preceding her in death other than parents and husband were her two sisters, Dorothy Larrimore and Marie Dudley.

A funeral service will be held Thursday, February 28, 2019 at Newcomb and Collins Funeral Home, P.A. beginning 1:00 p.m. with Chaplain Joel Beiler officiating.
A viewing and visitation will be held from 11:30 a.m. to 1:00p.m.
Interment will follow the service at Dorchester Memorial Park, Cambridge.

To order memorial trees or send flowers to the family in memory of Hannah Lawson, please visit our flower store.
Send a Sympathy Card