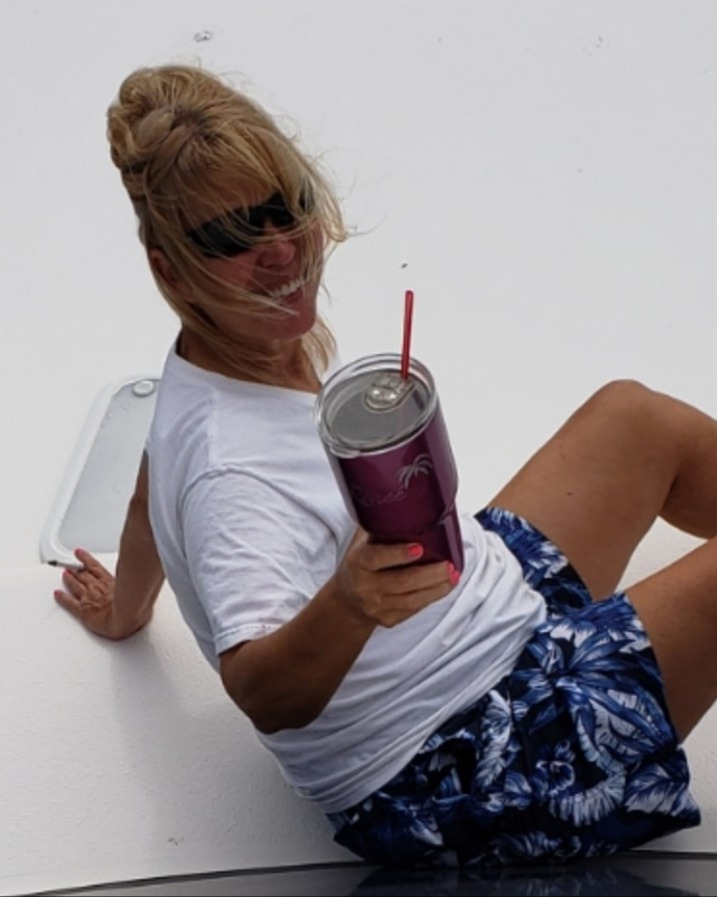 Our Lady Of Good Counsel Cemetery

Helen “Renee” Wanex, 62, of Secretary, Maryland passed away peacefully at her home on Friday morning, November 4, 2022.  Her family has been by her side taking care of her since she has been home bound with her illness.

She was born in Cambridge, Maryland on August 9, 1960 and was one of nine children of the late Beverly Cox Wanex and Richard Leo Wanex, Sr.

Renee attended the local schools in Dorchester County and graduated from NDHS with the class of 1978.  After graduation, she went to work for Airpax then worked for her father and brother Steve at their Trailer Sales & Repair business for 20 years until they closed.  She worked at Kool Ice and Seafood for a few years until she started her cleaning business.  She continued with the business until her health no longer allowed her to.

She was a devote Catholic and was a life-long member of Our Lady of Good Counsel Catholic Church in Secretary.

Renee was the oldest girl in the family and after her mom passed away, she became the mother figure to her brother and sisters.  She loved her family and her daughters were her world.  Renee made sure the family stayed close and would love hanging out with her brother and her sisters and their families. To know Renee was to love her.

She loved all holidays. You could always tell by the way she decorated her house inside and out.  Renee loved to entertain and welcomed all to her porch, she was called “Aunt Nae” by her nieces and nephews.  Going to the beach at Chincoteague was a highlight in her life.

A viewing will be held on Thursday, November 10, 2022 from 9:00 to 10:45 a.m. at Our Lady of Good Counsel Church in Secretary.  A funeral mass will follow beginning promptly at 11 a.m. with Rev. Stephen Lonek officiating.  Burial will follow in the adjoining church cemetery.

In lieu of flowers, contributions in Renee’s name can be sent to Our Lady of Good Counsel Catholic Church, P.O. Box 279, Secretary, MD 21664.

To order memorial trees or send flowers to the family in memory of Helen Renee Wanex, please visit our flower store.
Send a Sympathy Card

Our Lady Of Good Counsel Cemetery