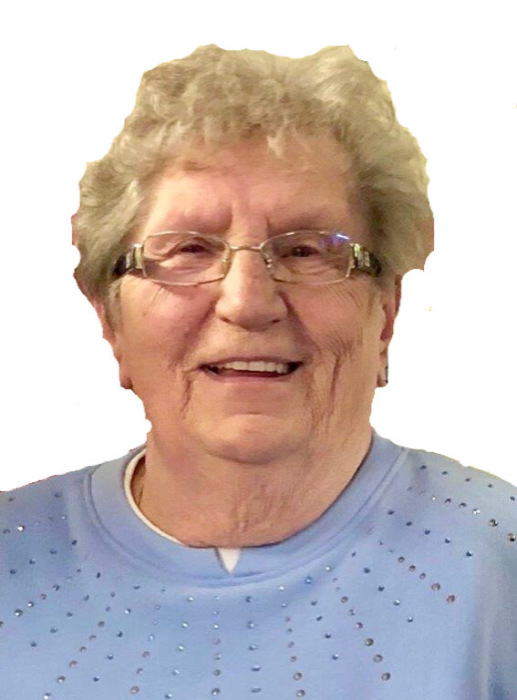 Born October 11, 1941 in Cambridge, she was the daughter of the late Howard and Beulah Hughes.

Henrietta dedicated her life to her family and service for her community. As a life member of the Linkwood-Salem Volunteer Fire Company, Henrietta found fulfillment in helping her community and extending her family to include each of the fellow members of the fire company. Her greatest joy came from being a mother, grandmother and great-grandmother. Lovingly called “Granny,” Henrietta worked tirelessly to support her children and grandchildren and all of their successes were her successes. She enjoyed hosting her family and friends and baking goods for them, as well as for the bake table at the fire company, which she took such pride in running. In addition to baking, Henrietta loved taking bus trips and displaying her extensive Christmas village and decorating and celebrating every holiday. Her faith, kindness, and compassion were felt by all who knew her.

Henrietta retired from the Dorchester County Detention Center in 2009, where she worked as a Sergeant Shift Supervisor. She was a co-chairperson for the Veteran Recognition Committee and was instrumental in raising funds for the monument at the Maryland Eastern Shore Cemetery at Beulah. In addition to her status as a life time member of the LSVFC, Henrietta was a member of Grace United Methodist Church, the Hurlock American Legion Post 243 Women’s Auxiliary, and the Moose Lodge 1084 Auxiliary.

In addition to her parents, she was preceded in death by her husband, James W. Jarrett; brothers H. Wilson Hughes, Hal Hughes, Kenny Hughes; and sister O. Ruth Adkins.

The family will receive friends on Thursday, November 21, 2019 from 6:00pm to 8:00pm at Newcomb & Collins Funeral Home in Cambridge, Maryland.Funeral Services will be held on Friday, November 22, 2019 at 12:00pm at the funeral home where friends may call one hour prior to the service. Mr. David Tolley and Kathleen Bisker will officiate. Interment will follow in Dorchester Memorial Park.

To order memorial trees or send flowers to the family in memory of Henrietta Jarrett, please visit our flower store.
Send a Sympathy Card