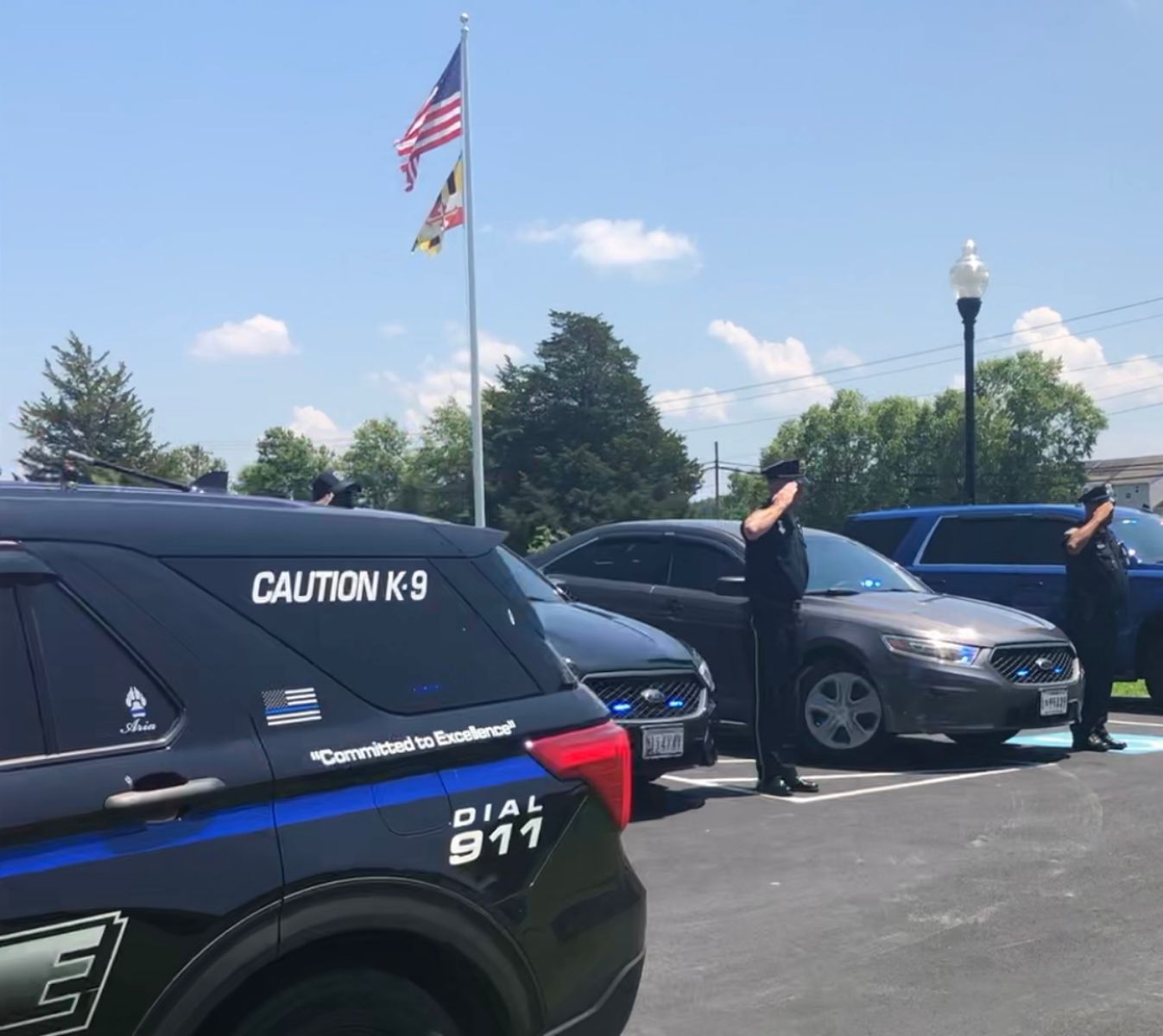 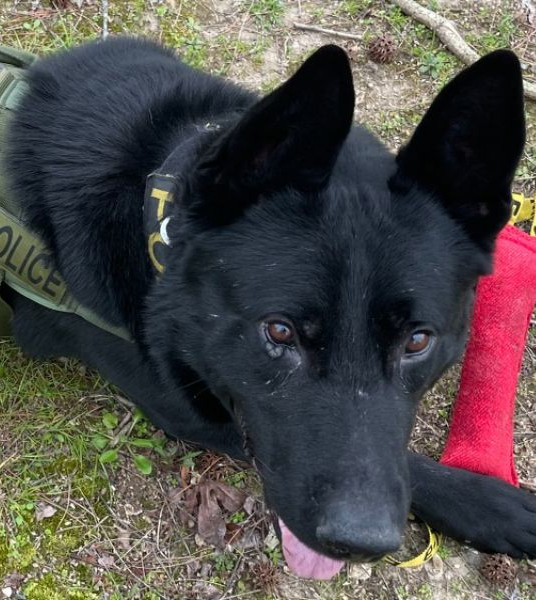 In 2019 the Cambridge Police Department was lucky to have him serve with their police force.  Hogan’s first handler was Mark Shayne then Jason Drake and when Hogan ended his watch, his handler was Joseph Beans.  Hogan had a few seizures, apprehensions and several awards.

He was honored with a procession and honors by the CPD.

To order memorial trees or send flowers to the family in memory of Hogan , please visit our flower store.
Send a Sympathy Card