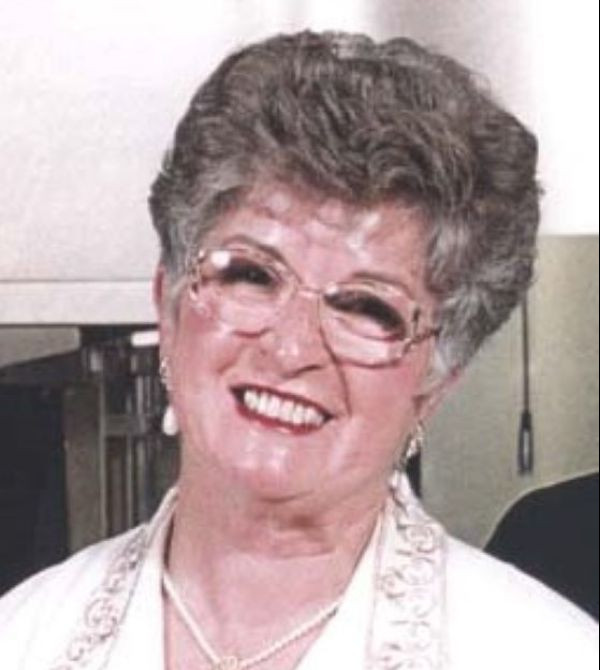 Born in Cambridge, Maryland on July 18, 1939 she was the daughter of the late Brady F. and Edith Bloodsworth Jones.

Janet attended the local schools and graduated from South Dorchester High School with the class of 1957.

She was an Assistant School Bus Aide and transported children to and from school for 20 years.   She took great pleasure in watching the children grow from year to year.

She enjoyed traveling to Florida, the Mid West and Myrtle Beach which was a time spent with her family whom she loved very much.  If there was a card game brewing you better believe Janet would be the first one to the table.  She loved her card games.  Janet was a social butterfly and enjoyed socializing with her friends.  She took great pride in keeping her yard and house looking immaculate.  Janet was well known for being the best dressed lady in the area.  She will be dearly missed by her family, friends and her close knit neighbors.

Preceded in her death besides her parents and husband was a brother Wayne Jones.

A funeral service will be held at the First United Methodist Church in Secretary on Friday, April 15, 2022 beginning 1:00 p.m. with Pastor Steve Bloodsworth officiating.  A viewing will be held 2 hours prior to the service at the church.

Interment will follow the service at Old Trinity Church Cemetery in Church Creek.

To order memorial trees or send flowers to the family in memory of Janet Jones Todd, please visit our flower store.
Send a Sympathy Card