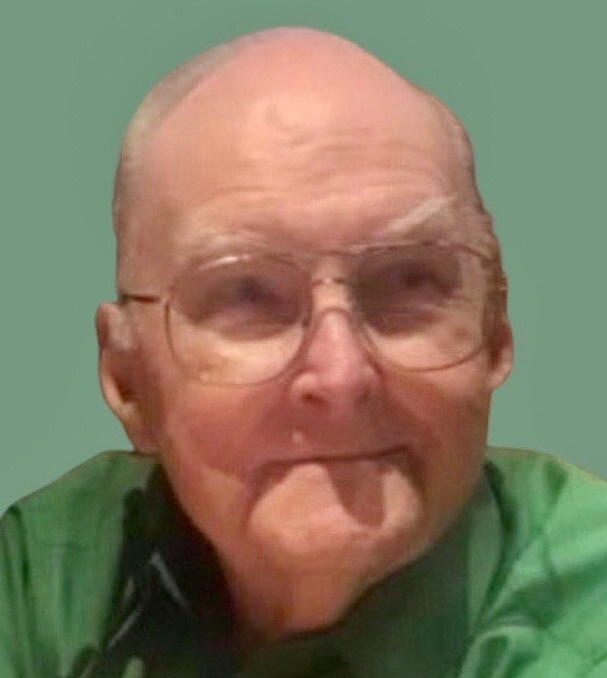 John E. “Jack” McKillop, 86, of Salisbury, Maryland passed away on Monday evening, June 6, 2022 at the home of his great-nephew in Cambridge, Maryland.

Born on May 21, 1936 in Passaic, New Jersey he was the son of the late Daniel A. and Elizabeth Wilson McKillop.  He lived in Hamilton and Edison, NJ and Washington, DC for most of his life before moving to Salisbury in 2009.

After graduating from high school Jack joined the U.S.A.F. on Jan. 28, 1955.  He proudly served his country and was honorably discharged with rank of S/Sgt (T) on Jan. 27, 1962.  He then attended the Capitol Radio Engineering Institute.  This led him into his career of 34 years as an engineer with Bell Telephone System, AT&T, Bellcore and Bell Telecommunications Labs.

Jack enjoyed going out to dinner on Monday’s at Outback Steak House, at Texas Roadhouse on Wednesday and Long Horn Steak House on Friday. His specialty on Sunday’s was mac &cheese with peas. He was well-known by all the servers and they spoiled him when he came in to enjoy his filets.  He actually had his very own booth at Outback’s.  He loved Ireland, Broadway, Junior’s cheesecake and the New York Yankees.

His small family was very important to him and he spent as much time as he could with them.  When Jack got sick and needed help his great nephew Zachary and his wife Kaylee stepped up to take care of their Uncle Jack.  He kept them on their toes but they never once regretted seeing to Uncle Jack’s needs.  He will dearly be missed by his family and friends.

Jack is survived by his great-nephew Zachary Seaman and his wife Kaylee and their children Zaylee, Kinzlee and Zeke; special friends Robert and Cheryl Hazeltine; the Outback, Longhorn and Texas Roadhouse crew; numerous family and special friends.

Preceded in his death besides his parents and wife was a niece Christina Seaman who was like a daughter to him.

A funeral service will be held on Friday, June 24, 2022 at Newcomb and Collins Funeral Home, P.A., Cambridge beginning 1:00 pm. with Rev. Gary M. Stewart officiating.  A viewing will be held an hour prior to the service.

Interment with military honors will follow the service at Dorchester Memorial Park.

Honorary pallbearer will be Jake Kinhart.

In lieu of flowers, memorial contributions in Jack’s name can be sent to the Alaska Raptor Center, 1000 Raptor Way, Sitka, Alaska  99835.

To order memorial trees or send flowers to the family in memory of John E. McKillop, please visit our flower store.
Send a Sympathy Card