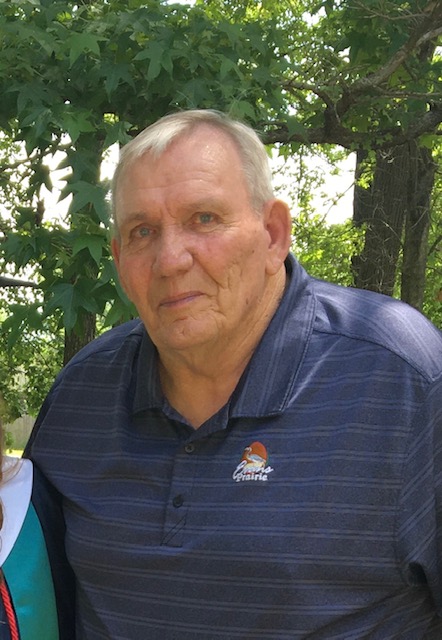 Born December 20, 1946 in Cambridge John was the oldest child of the late John and Betty McWilliams. John attended the local schools and graduated from Cambridge High with the Class of 1965. As a teenager John started working with his uncle at the family business, B. J. Linthicum and Sons. John served in the Army reserves from 1967 through 1968.

On November 21, 1970 John married the former Gloria Adams. Together they enjoyed nearly 51 years of marriage. John retired in 2010 from Guardian Industries where he was the manager of the distribution warehouse in Landover, Md.

In his younger years John loved to hunt and fish. He also greatly enjoyed playing cards and backgammon with his friends, later in life golf became his passion. Every day was a good day, regardless of the weather, when he was able to join his buddies on the course. John loved his family, enjoyed a good time and a lively debate.  “Pancake” which he was affectionaly known as by many, was an imposing man in stature but a kind hearted loving man to all who truly knew him. He will be missed by many.

John was a member of American Legion Post 91 and Cambridge Elks. He was a past member of the Cambridge Yacht Club, Grand National, Skeet Club, River Marsh Golf and Clearview Golf.

Surviving is his wife Gloria; sisters Mary Ann Valenstein (John) of Cambridge and Hope Marchewka (Bruce) of Felton, DE; in-laws Ann Marie and Vaughn Windsor, Charlene McWilliams along with a host of nieces, nephews and cousins.

Besides his parents John is preceded in death by his brother Robert McWilliams and in-laws Harold and Charlotte Adams.

To order memorial trees or send flowers to the family in memory of John McWilliams, Jr., please visit our flower store.