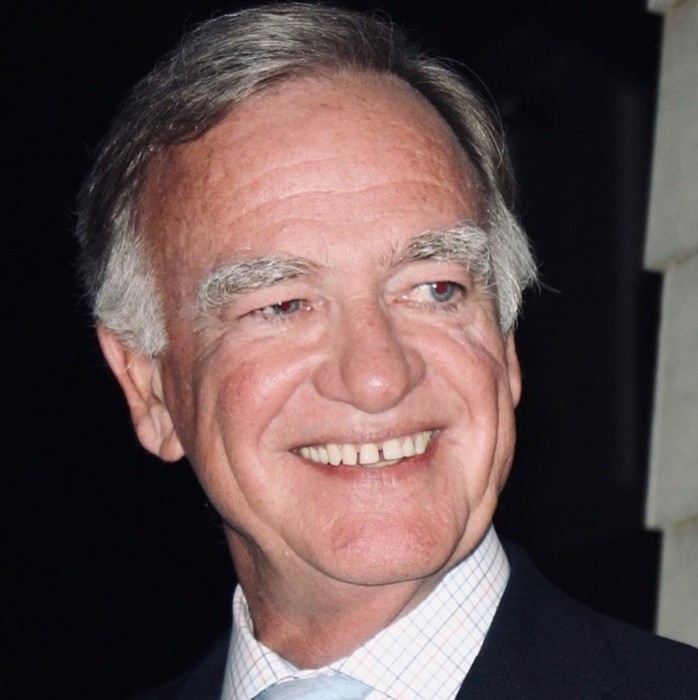 John Kirby Taylor died peacefully at Chesapeake Woods, a nursing home in Cambridge, MD on January 12th after a long struggle with Alzheimer’s Disease.  He was 74. He is survived by two daughters, Lindsay Taylor Weedon, Trappe, MD, and Courtney Taylor Plunkett, Greensboro, NC, two sisters, one brother and three grandchildren.

Beginning in grade school and continuing until his final illness, John was the life of any gathering. Combining an engaging warmth with a sly sense of humor, he had a gift for making friends that he maintained for a lifetime.

John was born on January 14th 1946 in Greenwich, CT, the second of what would eventually be five children born to sporting goods heir Alex Taylor, Jr. and Cherry Grafton, and grew up in Old Greenwich. His education could best be described as peripatetic. After Greenwich public schools, he attended private King School in Stamford, and Procter Academy, a New Hampshire boarding school, before returning home to graduate from Greenwich High School in 1964.  At each stop, he added to an enviable collection of acquaintances who shared his interests in cars, clothes, and girls.  The story in college was much the same. After two years at Leicester Junior College in Leicester, MA, he graduated from Nathaniel Hawthorne College in Antrim, NH (known to John and his friends as Natty Ha-Ha).  In later years, John would, contend that while he couldn’t remember his major at Nathaniel Hawthorne, he was certain that he had minored in skiing.

With the Vietnam War heating up, John enlisted in the Army after college. A stroke of good fortune landed him an assignment at the Pentagon.  Living in Washington, DC enabled him to indulge his lifelong passion for automobiles by acquiring a Mustang convertible.

Afterward John settled on the Eastern Shore of Maryland and made a career change to represent a line of women’s casual wear. He befriended others of like interests and they formed an informal trade group called “The Traditional Travelers.” The change proved apt for John who could now indulge his love of style for the rest of his working life.

Off the road John loved boating on the waters that feed the Chesapeake Bay and indulging in a love for restoring and driving vintage sports cars, especially Porsches. His passion for boating and sailing would take him to many beautiful places, but his love for the shores of Maryland was where he was the happiest. A favorite activity involved an annual vacation trip to the Maine coast where he could combine days on the water with lobster dinners.

In lieu of flowers, donations in John’s name may be sent to the Alzheimer’s Association.

To order memorial trees or send flowers to the family in memory of John Taylor, please visit our flower store.