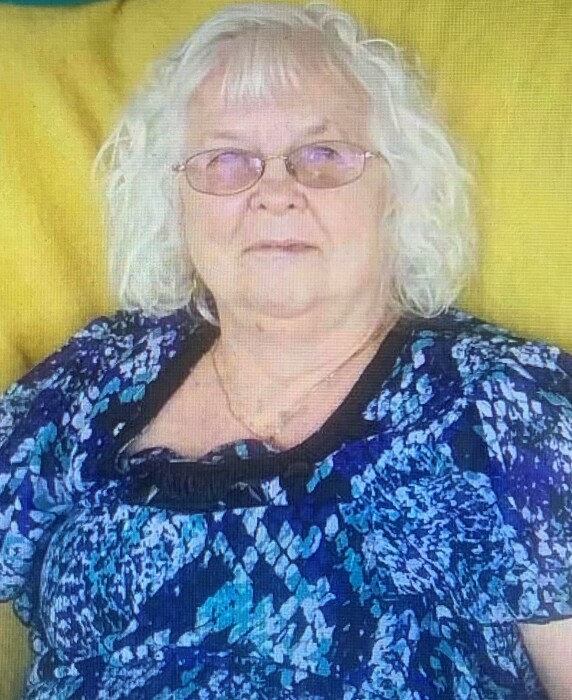 Born on December 18, 1943 in Cambridge, Maryland she was the daughter of the late Joseph Ralph Wallace and Olga Mae Meredith Wallace.

She was a lifetime member of the Kingdom Hall of Jehovah’s Witnesses in Cambridge.  Darlene was employed as an assembler for Airpax, she retired after 35 years of service.

Preceding her in death besides her parents and husband were two sisters Kay Robinson and Jean Newcomb.

She will be laid to rest at a later date at Maryland Eastern Shore Veterans Cemetery in Hurlock, MD.

In lieu of flowers, contributions in Darlene’s name can be sent to the American Cancer Society, 1315 Mt. Hermon Road, Suite D, Salisbury, MD 21804.

To order memorial trees or send flowers to the family in memory of Lula Moore, please visit our flower store.
Send a Sympathy Card