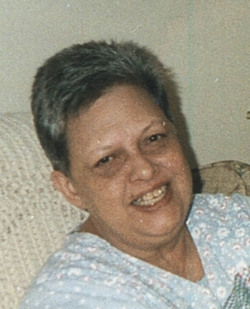 Born on January 21, 1932 in Oxford, MD, she was the daughter of the late William G. Fries and Evelyn Smith Fries.

Randy, as she was known, was a graduate of Hurlock High School, Class of 1949.

Before moving to Cambridge, she had resided at Hoopers Island and enjoyed the island’s natural beauty.

Preceding her in death besides her parents was her husband George H. Parks; a brother R. Graham Fries; and a sister-in-law Emma Meekins Fries.

Randy’s final wish was to be cremated and that her services be held privately.

To order memorial trees or send flowers to the family in memory of Maranda Parks, please visit our flower store.