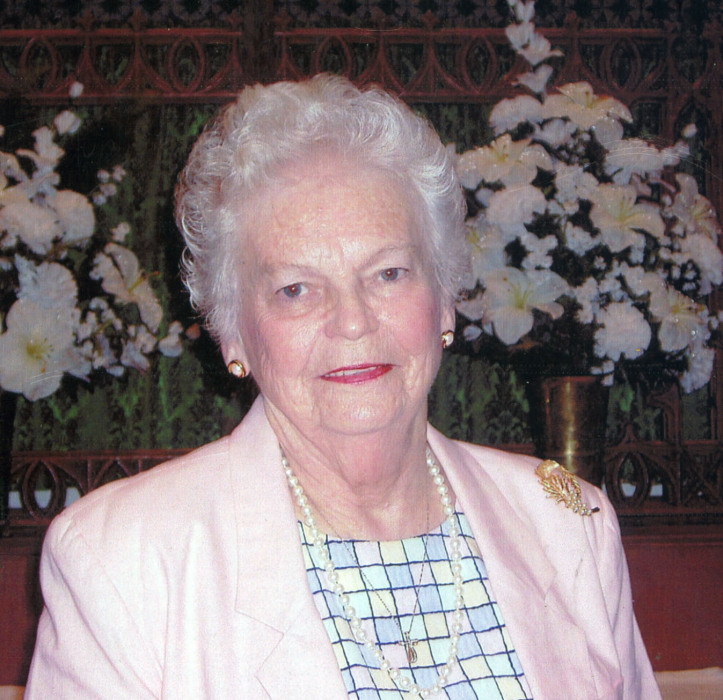 Margaret Hall Auld Miller, Born February 24, 1925, was a native of Dorchester County.  She graduated from Hurlock High School and attended Goldey College in Wilmington, Delaware.  She had a wide range of jobs beginning as an office assistant in Philadelphia, PA before returning to the Eastern Shore where she worked for a newspaper, ran a food processing plant, worked as an insurance agent where she met Paul Miller, her soul mate, whom she married in 1970.  In 1975 she began her long career in Long Term Care with a bookkeeping position at the newly established Cambridge House (Mallard Bay).  When they needed an administrator she was the right woman for the job and began in the position as their licensed administrator in 1977 until 1984.  From then until 1991 she held administrator at The Pines in Easton, MD and Corsica Hills Nursing Home.  In her long career she would work at many Long Term Care facilities all over the Eastern Shore with many wonderful people.  After a short retirement she returned to the work she loved as a preceptor for Maryland’s new administrators and helped to restore order to struggling facilities all over the state of Maryland.

Mrs. Miller was very involved with community activities and was an active member of Zion United Methodist Church, a 35-year member of Quota International of Cambridge where she held position of President, District Governor and East Area Director.

To order memorial trees or send flowers to the family in memory of Margaret Miller, please visit our flower store.