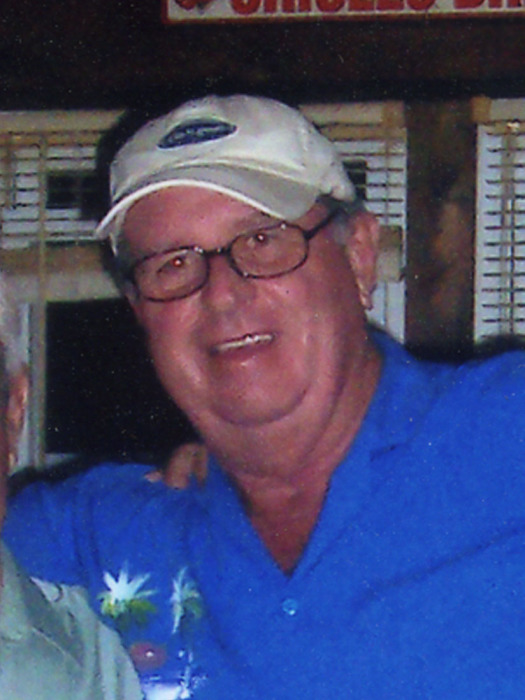 Michael W. “Mike” Calloway, 76, of Paw Paw passed away peacefully at his home.

Born December 7, 1942 in Salisbury, he was a son of the late Halbert and Sally Gravenor Calloway.

Mike attended the local schools and graduated from North Dorchester High School Class of 1960. Upon graduation he joined the U.S. Coast Guard and served his country from 1960 till 1966. When Mike returned home to Dorchester County he owned and operated Mike’s Tavern in East New Market for over thirty years till his retirement in 2006.

Mike loved the Caribbean, especially Aruba and St. Maarteen. He and his late wife Mary traveled to Aruba more than 60 times. He had a special love for Corvettes, which he had all his adult life. He enjoyed most sports especially the Ravens and Orioles. Mike greatly missed his wife Mary who passed away in 2018. He always considered her the best thing that ever happened to him and was truly the love of his life.

In keeping with Mike’s wishes there will be no formal services.

To order memorial trees or send flowers to the family in memory of Michael Calloway, please visit our flower store.