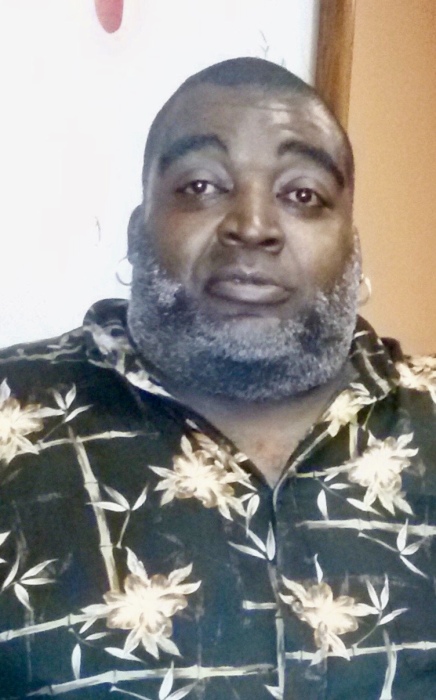 Michael D. Rogers was born on February 22, 1971 to William E. Rickards Jr. and the late Susie May Rogers in Lewes, Delaware. He departed this world on Wednesday,  March 6, 2019 at Dorchester General Hospital in Cambridge, Maryland.

Mike enjoyed eating and being with his family. He loved himself some fried chicken and an occasional beer. He had a great love for his family and children. His love was unconditional.

A viewing and visitation with family will be held from 9 to 11 a.m. at the church.

In lieu of flowers, donations can be made to Newcomb and Collins Funeral Home, 308 High Street, Cambridge, MD 21613 to help defray funeral cost.

To order memorial trees or send flowers to the family in memory of Michael Rogers, please visit our flower store.
Send a Sympathy Card