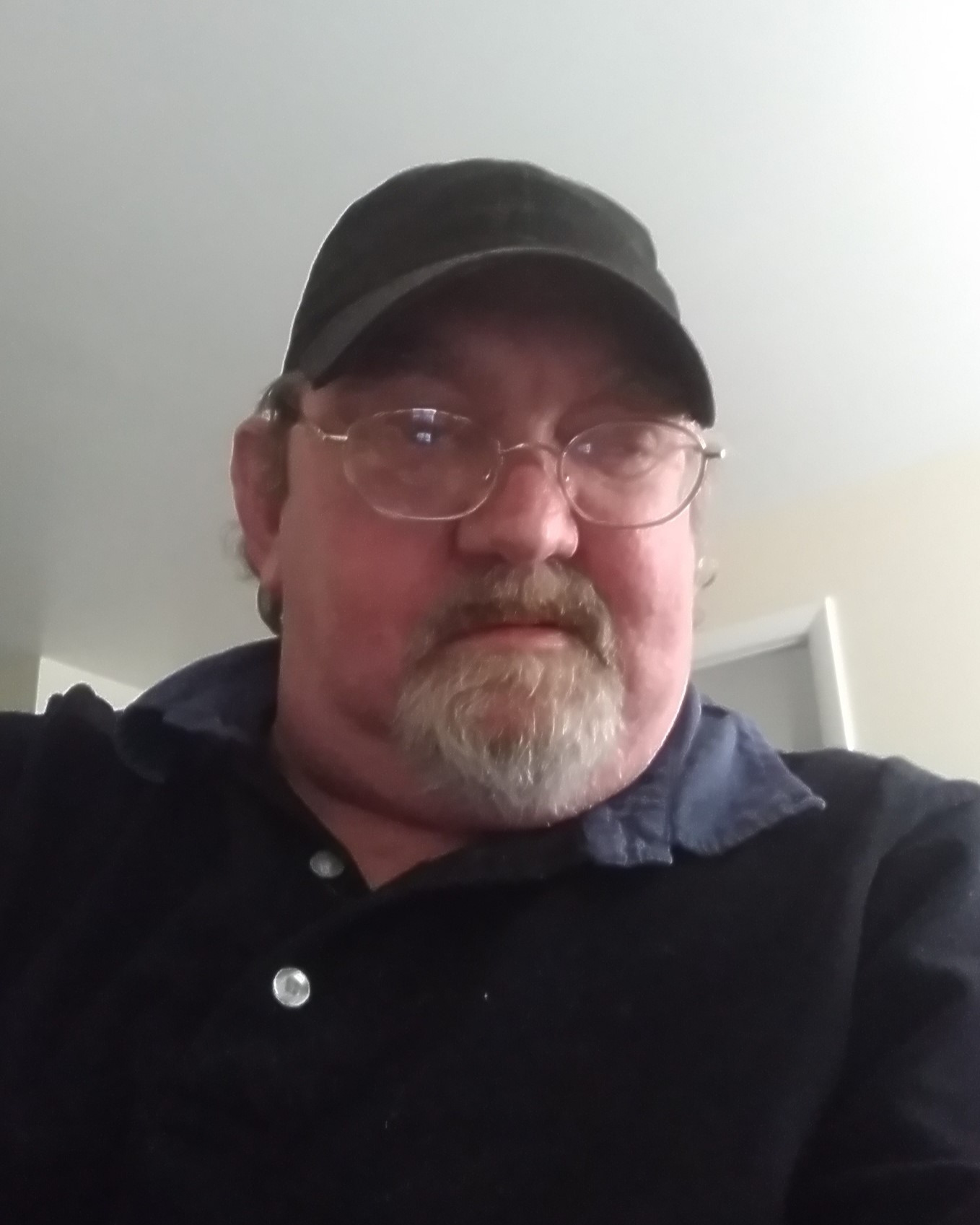 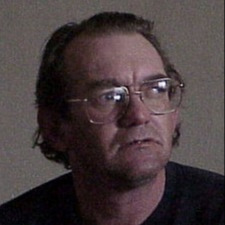 Milton Watkins Dean, Jr., 66, known as 'Mickey' to friends and family, departed this life Thursday, January 5, 2023 at UMSMC at Easton. He was born August 9, 1956 at the Cambridge Maryland Hospital, being the son of the late Milton Watkins Dean, Sr. and the late Mary Jane Parks Dean Jaglowski.

Mickey had three great loves in his life: music, genealogy and cooking.

He started playing keyboards at the age of five on a Magnus Chord Organ and taught himself how to read music and all of the other basics required to play piano and organ. In his teenage years, he became the organist, music director, and director of the Junior Choir at Hosier Memorial United Methodist Church in Fishing Creek, and at that time began formal tutelage in music theory and technique from the late John Ferguson. He was also treasurer of the church's Methodist Youth Foundation (MYF) and a member of the Board of Directors. After moving to the Neck District, he became Organist and Adult Choir Director at Beckwith United Methodist Church. He also played and sang in various bands in the area from age 15 and then throughout his life, with his love of music focusing on Classic Rock. He also enjoyed playing and listening to Classical Music with Bach, Chopin and Mozart being among his favorites. His greatest thrill however, was his solo performances as a street musician on the Ocean City Boardwalk for several seasons. His enjoyment of meeting people and making new friends knew no limits and street performances allowed him this pleasure. He made many friends worldwide with whom he continued to communicate on a regular basis.

As a genealogist, he devoted many years researching the work of Rev. John Dean, Founder of the Deans of Dorchester Family Association, which researched all branches of the Dean family nationally that had their roots in Dorchester County. He was also able with his research to confirm the family's roots back to 16th century England, and was well versed in the history of England, Maryland and Dorchester County. He maintained various genealogy websites which he designed for the sole purpose of sharing his research with others interested in the Dean bloodlines.

Mickey loved to cook. You could always find him in the kitchen cooking from the simplest of dishes to complex gourmet extravaganzas. Family get-togethers were his forte when it came to cooking for a crowd. Family members always jokingly referred to him as 'Julian Child'. If there was food to be cooked, he was readily available and willing to cook.

Additionally, Mickey also wrote several books; one on making wooden eel pots and their use – a tradition popularized by his late father in the late sixties and seventies. He also conducted demonstrations and held lectures on the subject at various places including the Maritime Museum in St. Michael's, the Ward Museum, The Captain Avery Museum and the Maryland Folklife Festival in Baltimore for several years. His other books were about eeling and growing up on Hoopers Island and his memoirs on his boardwalk performances, a light-hearted look at the ups and downs of street performers.

Throughout his life, Mickey held jobs in fields including manufacturing, accounting and construction, and would readily tell you he was a jack of all trades. His most favorite vocation however, had always been the time he spent as a professional musician.

He was a graduate of South Dorchester High School, having graduated May 27, 1975. He also attended Chesapeake College majoring in Computer Science with a minor in Business Management.

Mickey is survived by one sister and brother; Elaine D. Drain (Jim) of Bear, DE., and John T. Dean (Jenina) of Evergreen, CO., several nieces, nephews, grand and great nieces and nephews. He was preceded in death by his father and mother, two sisters, Barbara Insley and Mildred Moore, several aunts and uncles, and his closest friend, brother, and companion John A. Davenport.

A Visitation with friends and relatives will be held at the Newcomb and Collins Funeral Home, P.A. on Friday, January 13, 2023 beginning 12:00 noon. A memorial service will begin at 1:00 p.m. with Rev. Doug Ridley officiating

Interment of cremains in Hosier Cemetery will be conducted in private at a later date.

To order memorial trees or send flowers to the family in memory of Milton Watkins Dean, Jr., please visit our flower store.