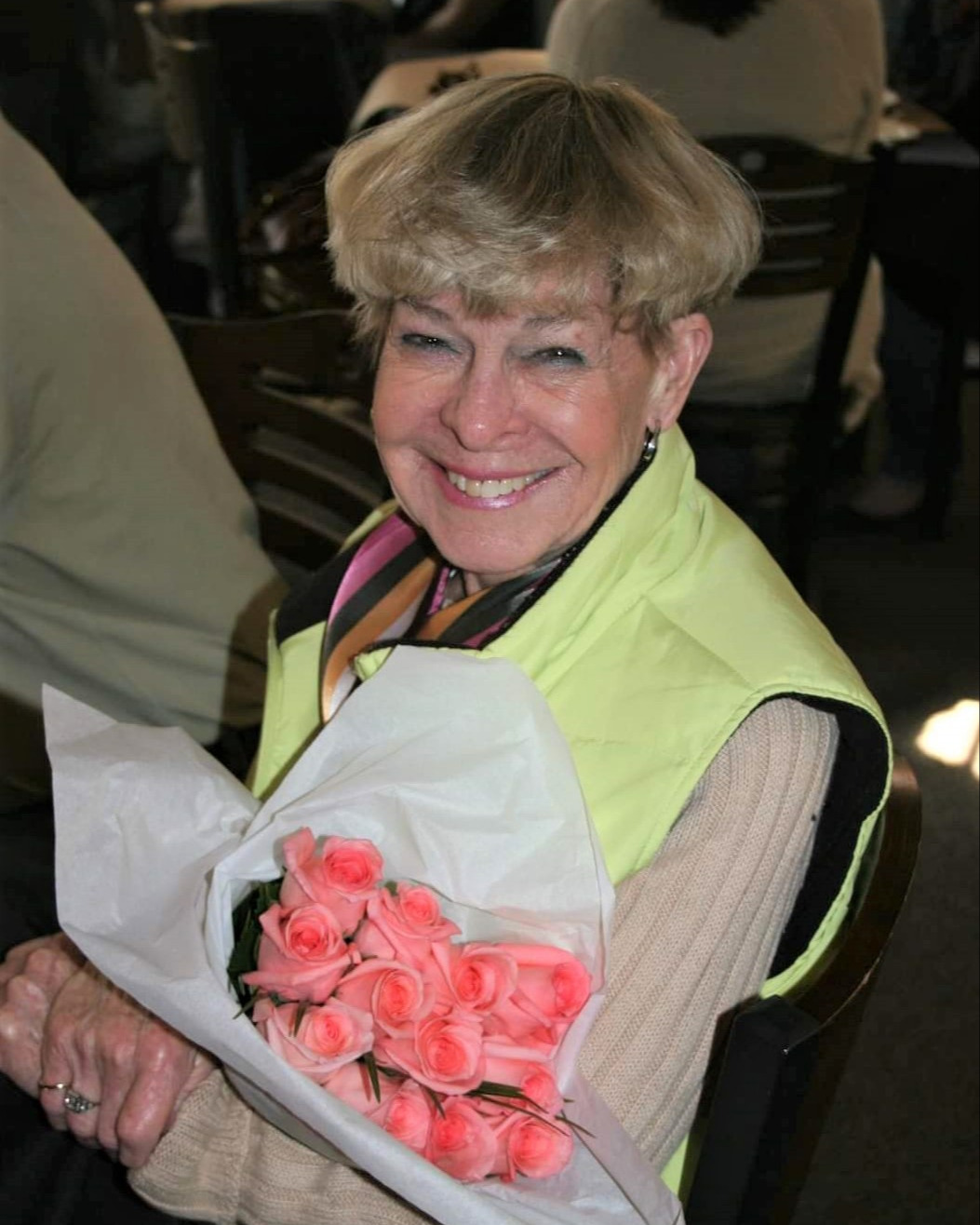 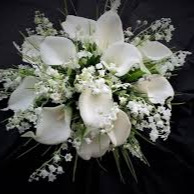 Born Patricia Mae Potter on May 4, 1931, she was the daughter of the late Dorsey S. Potter and Pauline V. Potter Lloyd.

Patsy attended schools in Cambridge, Md and graduated from Cambridge High School with the Class of 1948.  While in high school, Patsy was an active student involved in student government, theater, glee club, and was named Miss C.H.S. by her graduating class.  She was also captain of the basketball team and played softball.

On March 20, 1951, she married her high school sweetheart Milford M. Foxwell, Sr. Early in their marriage they lived in Navel bases all over the country while Milford was in the Navy, returning to Cambridge in 1954 to raise their family. They were married for 63 wonderful years before Milford’s death in 2014.

After high school, Patsy worked in her family`s company, B.F. Veach Insurance. She later worked in the family stores Foxwell’s Grocery and the Tastee Freeze.  Patsy also spent many years working in the Even Start Program and the Migrant Program, both in Dorchester County.  Her and Milford became school bus contractors and Patsy drove a school bus for 47 years.

Throughout her life, Patsy remained active in her community. She was very proud the work she did with Delmarva Community Services, she served on the Board of Directors for PTA, the Sports Booster Club, the Dorchester County Humane Society and the Ladies Auxiliary of the American Legion and VFW. She was an active member of the First Baptist Church in Cambridge, The Jaycee Women, and the Dorchester County YMCA.  What Patsy loved most was dancing.  She belonged to several Line Dancing Groups over the years, but the one she loved the most was the Troop from the YMCA. She danced with them until she was 89 years old.

Known for her love of animals, especially dogs, several years ago she spearheaded a fundraising campaign for the Dorchester County Humane Society.  What started as her and Milford handling the donation jars that were distributed around the county, quickly turned into one of the largest fundraisers they had experienced to date.  She and Milford, pounding the pavement around the county, helped to raise over $75,000.

Preceding her in death, besides her husband and her parents, are her brother D. Frank Potter and her son Dr. Milford M. “Mickey” Foxwell, Jr.

A visitation with family will be held on Saturday, January 28, 2023 at First Baptist Church, 501 Glenburn Avenue, Cambridge, MD from 10:00 a.m. to 12:00 p.m.  A memorial service will follow at the church beginning 12:00 p.m. with Pastor Steve Bloodsworth and Pastor Steve Trice officiating.

To order memorial trees or send flowers to the family in memory of Patricia P. Foxwell, please visit our flower store.