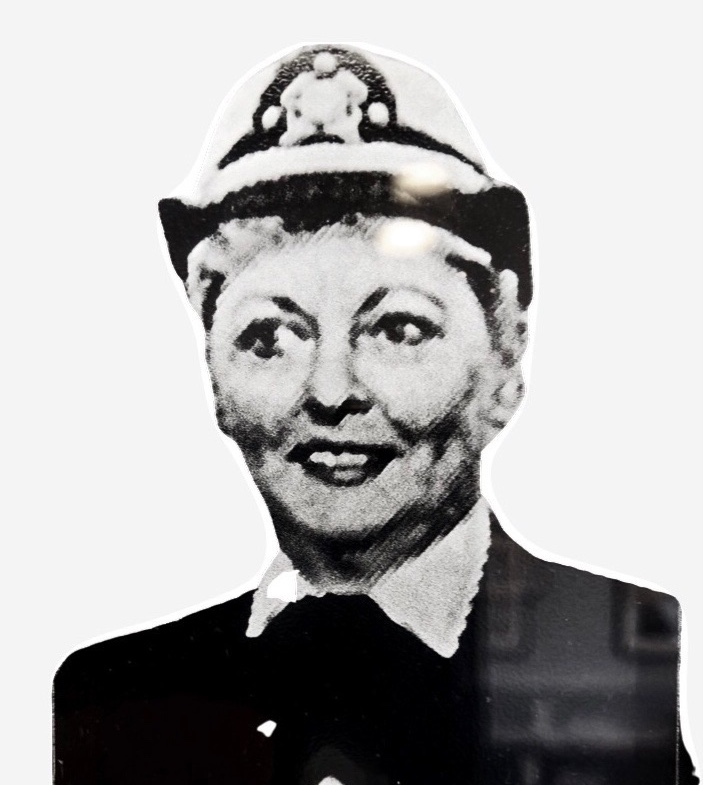 Patricia “Pat” J. Vigneri, 83, of Cambridge, Maryland passed away peacefully on Friday morning, March 18, 2022 at the UMSMC at Easton.

Born in Baltimore, Maryland on February 24, 1939, she was the daughter of the late Calvert E. and Mildred Wess Coomes.

Pat attended the local schools in Baltimore and graduated from The Catholic High School with the class of 1957.

On April 11, 1960 Pat married Peter V. Vigneri and together raised three sons.  They re-located from Baltimore to Cambridge in 1973, where they made their home up until the time of their passing. (Husband) Peter passed away on June 7, 2018.

Pat was a secretary and employed by the law firm of Harrington, Harrington & Nabb.  She also worked for Andrews Miller & Associates.

She was the first female Commodore at the Cambridge Yacht Club.  Pat was also former employee as well as a member of the Grand National Waterfowl Hunt.

Pat enjoyed spending time with her family, especially her grandchildren & great-grandchildren as well as taking care of animals.  She will be dearly missed by her family and friends.

Preceding her in death besides her parents and husband was a brother-in-law Vincent Vigneri and sister-in-law Harriett “Dee” Vigneri.

Per Pat’s wishes, there will be no services.