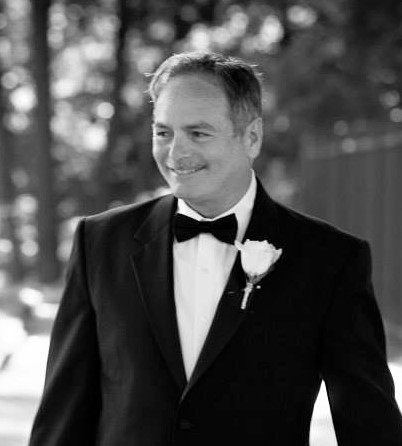 On Saturday, July 27, 2019, Patrick Edward Burke, loving father of two children passed away at the age of 66.

Patrick was born on November 18, 1952 to John and Pauline Burke. He served in the Army for several years before becoming a printing pressman. He happily raised a son and daughter, Ryan and Melanie. He enjoyed every moment of being a “Poppy” to his grandchildren, Sawyer, Sage and Alina.

Pat enjoyed nature, hunting and fishing. He loved watching his “old westerns”.
He was certainly quick to throw out a corny punch line or joke when he had the chance. He would often bust into a spontaneous jig. He loved spending time with his family and never said no to a horsey ride when his grandson asked for one. Although he was diabetic, he could never escape his sweet tooth and surely couldn’t turn down a slice of chocolate cake. He was known for his humor, humbleness, and kind and compassionate spirit.

Patrick was preceded in death by his father, John Thomas Burke; his mother, Pauline Yolando Pillacelli and his brother John Thomas (Tommy) Burke, Jr.  He is survived by his two children, Ryan Patrick Burke(Jaimie) and Melanie Burke Kim(Yoon) and his three grandchildren; Sawyer, Sage and Alina; his loving brothers, Denny, Stephen, Timothy and Kevin; his sister-in -laws, Marsha, Diane and Jennifer. Pat additionally has several nieces, nephews and cousins.

A memorial service will be held on Saturday, August 10, 2019 at 3PM at Newcomb and Collins Funeral Home located on 308 High St, Cambridge, MD 21613. Following the memorial service, we will host a celebration of life.

To order memorial trees or send flowers to the family in memory of Patrick Burke, please visit our flower store.