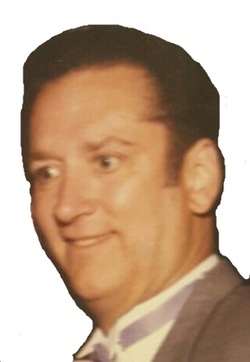 
Mr. Baiers was born September 10, 1939 in Washington, DC to the late Doris and Frank Baiers of Hillcrest Heights, MD and was the oldest of three brothers.


Married in 1965, Mr. Baiers worked for 33 years and retired from the District of Columbia Water and Sewer Authority. He had a passion for sports and was an avid Washington Redskins, Washington Nationals and Washington Capitals fan. When he wasn’t watching sports he enjoyed sitting in his recliner watching old classic movies-but everything came second to his love and passion for his grandchildren.


The family wishes that in lieu of flowers, donations can be made in Mr. Baiers name to Compass Regional Hospice, 255 Comet Drive, Centreville, MD 21617.


A memorial service will be announced in the near future.

To order memorial trees or send flowers to the family in memory of Paul Baiers, Sr, please visit our flower store.
Send a Sympathy Card