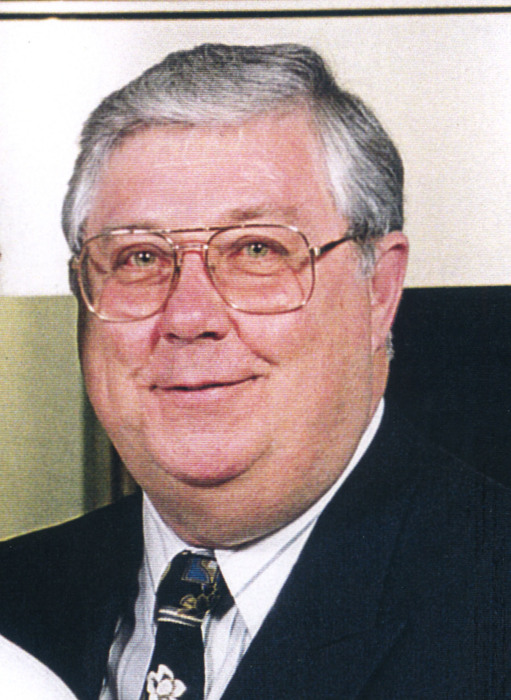 Philip Wayne Todd, 83, of Cambridge, Maryland passed away peacefully on Saturday, July 24, 2021 at his home with his family by his side.

Born on July 17, 1938 in Cambridge, Maryland, he was a son of the late Maysie Mister Todd and Philip Woodrow Todd.

He attended Crapo Elementary School and graduated from South Dorchester High School with the Class of 1956.

Wayne joined the USAF in 1956 and proudly served his country.  While in the Air Force, Wayne played on the Rangers Baseball Team while stationed in Laon France. He was honorably discharged in 1960 and drafted directly to play for the Pittsburg Pirates Baseball Team as a pitcher.

On December 6, 1968 he married the love of his life, the former Janet Jones.  They made their home in Cambridge and were known to many as the “best dressed couple in town”.

Wayne was employed with Home Beneficial Insurance Company, now (AIG) as a manager before retiring after 38 years of employment.

He was a member of the First United Methodist Church, Masonic Lodge #66, American Legion Post #91, VFW and Moose Lodge of Cambridge.  He was past board member of Dorchester Co. Rec and Parks, Trustee of First United Methodist Church.  He coached Little League and Babe Ruth baseball teams and Women’s softball “Team Wirecloth”.  He was inducted into the CSD Hall of Fame Class of 2019.

In Wayne’s spare time he enjoyed hunting, fishing and spending time with his family and good friends.  He will truly be missed by his family and all who knew him.

A funeral service will be held on Thursday, July 29, 2021 at First United Methodist Church in Secretary beginning 1:00 p.m. with Rev. David Kreek officiating.

A viewing and visitation with family will be held an hour prior to the service.  A Masonic Service will be held from 12:45 to 1:00. Interment will follow the service at Old Trinity Church Cemetery, Church Creek.

To order memorial trees or send flowers to the family in memory of Philip Todd, please visit our flower store.
Send a Sympathy Card