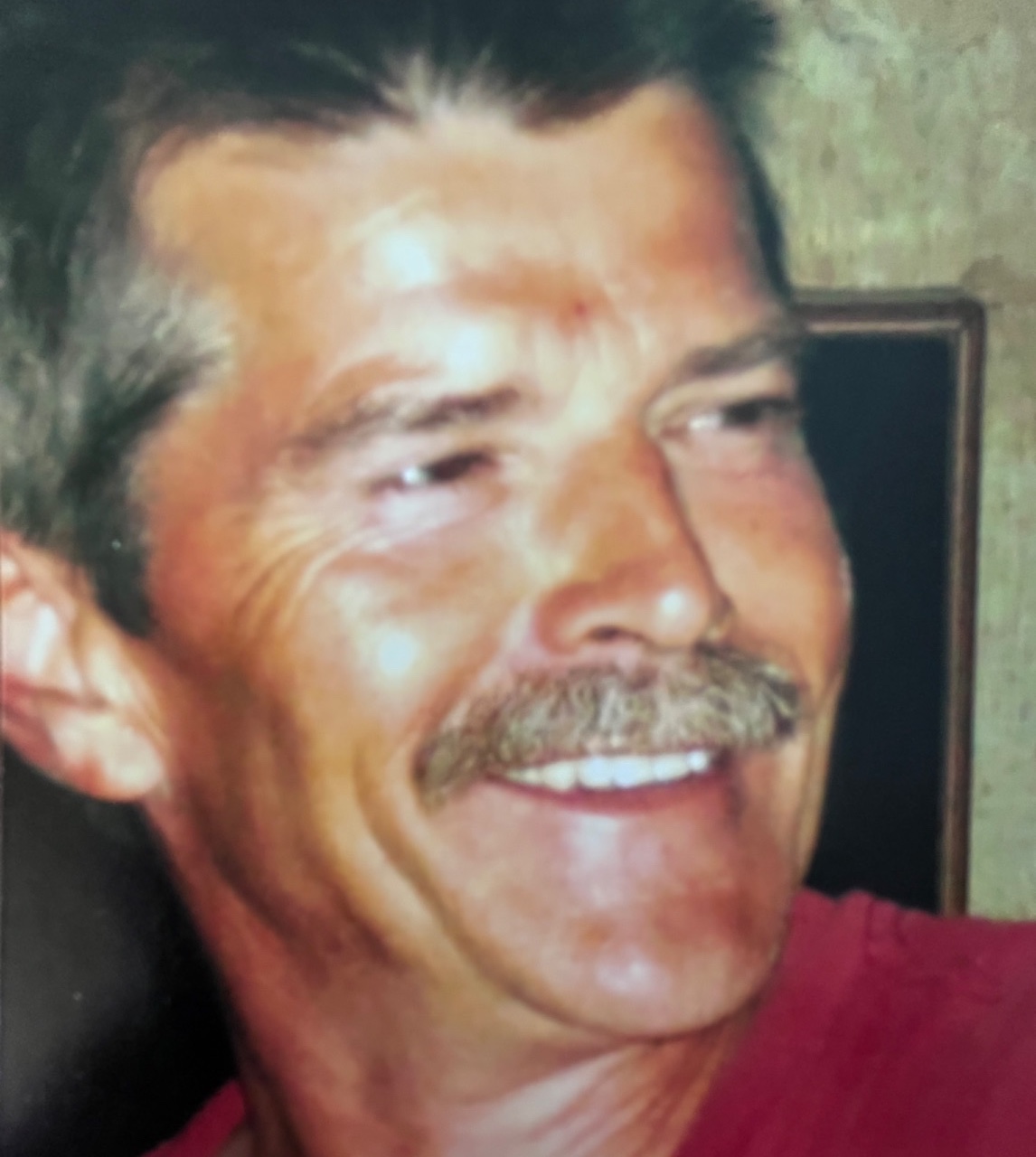 Richard M. Bergling, 66, of Cambridge passed away on Saturday, August 27, 2022 at University of Maryland Baltimore with his loving family by his side.  He was born in Baltimore, MD on April 9, 1956 and was one of seven children born to the late George Bergling and Estelle McRoberts Bergling.

Richard graduated from Harry Lundeberg School of Seamanship and joined Merchant Marines.  Later, he followed his passion of working with his hands and became a carpenter.  He enjoyed fishing, crabbing, woodworking, landscaping, watching his beloved Baltimore Ravens, and spending time with family.  Richard was a loving husband, wonderful father, a man of faith, and was loved by all who knew him.

A Celebration of Life will be held on Saturday, September 10, 2022 beginning 11 a.m. at Newcomb and Collins Funeral Home, P.A., Cambridge.

To order memorial trees or send flowers to the family in memory of Richard Mark Bergling, please visit our flower store.