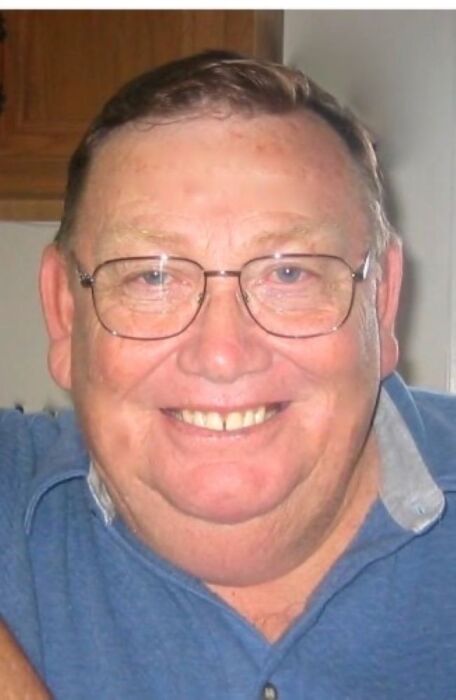 Born March 6, 1947, on Hoopers Island, he was the son of the late Brice Goldsborough Dean and Olive Peggy Elzey.

He was also preceded in death by his grandparents Johnnie Hosier Dean, the beloved Alice Laurena Ruark Dean Helems, and great-granddaughter MacKenzie McGee.

With deep roots on Hoopers Island, Rick loved working and recreating on the Honga River. As a talented boatwright, he made and shared many memories aboard his boat the Debbie Lynn.

Later, with a renewed passion for building radio-controlled aircraft, Rick could be found at the flying field tuning carburetors and enjoying aviation camaraderie with fellow pilots, Hal, Sonny, Eric, and many others.

In 2002, Rick was united in marriage to his wife Shirley.

To order memorial trees or send flowers to the family in memory of Richard Dean, please visit our flower store.