He enlisted in the Army Reserve while working the Rolf family farm in Lester Prairie, MN until 1968 when he gained employment at the Lester Prairie Grain Elevator. In 1972, he moved his family to Cambridge, MD to be closer to his wife’s family. Upon arrival in Cambridge, he worked for Allen Tyler & Son as a shop mechanic until the business closed in 1991.

Through his employment and auction and antiquing pastimes, he met and was admired by many.  He spent 20+ years in the antique store business with his latest endeavor being Dark Horse Antiques with his son, Kevin. To know him was to love him. He was a larger man, 6’3” in his prime, soon people would see that his heart and personality were also larger than life. He was a kind and compassionate gentle giant that would give you the shirt off his back. He had a fondness for animals, especially cats and kittens. His gentle ways were evident in all his actions, and he was rarely flustered or stressed. He had the patience of Job and was instrumental and influential in raising 3 generations of “Rolfs.”

He was also an avid storyteller and his voice commanded your attention. He could talk for hours with family and old friends or someone he just met. He loved the “human experience” and people were instantly comfortable engaging in conversation with him.

He would often joke about being mistaken for C. Everett Koop the surgeon general – one visitor made his day by telling him he looked like Sean Connery.

Along with his parents, he was preceded in death by brothers, Charles Rolf and Roland Rolf.

A funeral service will be held on Wednesday, February 16, 2022 beginning 11:30 a.m. at Newcomb and Collins Funeral Home, P.A., Cambridge.  Officiating will be Pastor Steve Bloodsworth. The family will receive friends the hour prior to the service. Interment will follow the service at East New Market Cemetery

To plant memorial trees or send flowers to the family in memory of Richard Rolf, please visit our flower store.

I was surprised and sorry to hear of Rip's passing. He and Barbara have always been so kind to me when I did business with them, even if it was just meandering through the shop.

A kinder, more respectful, gentle and sincere man than Rip , we never met. He stood out in a crowd not just because of his stature, but because he welcomed conversation and was genuinely interested in everything you had to say. Everyone will miss his presence in this world but Heaven is rejoicing.

Rest in Peace Rip. You were a very sweet man. And Brooklyn adored you...
You will be forever in our hearts....❤

A photo was added for Richard Wilbert Rolf 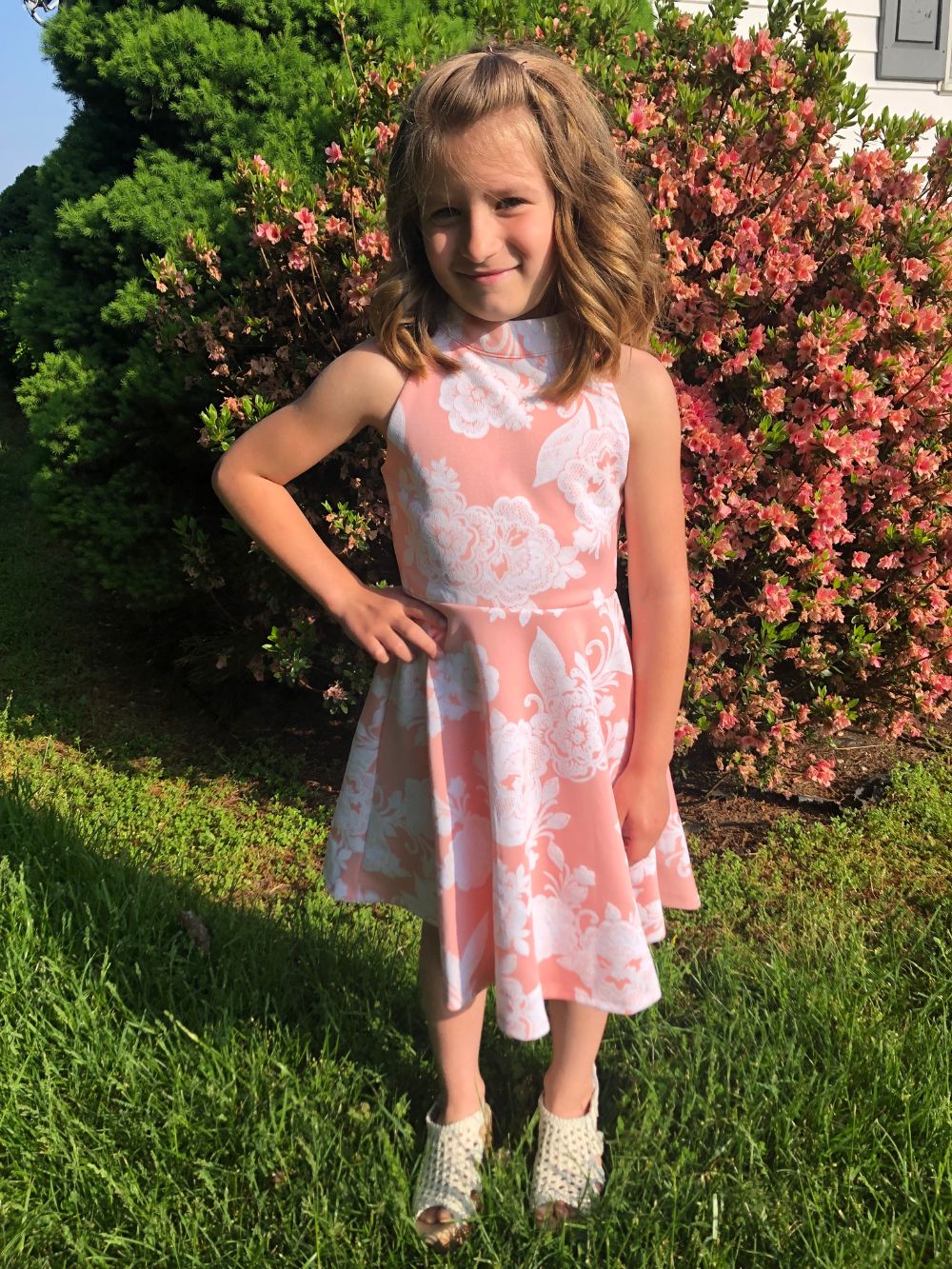