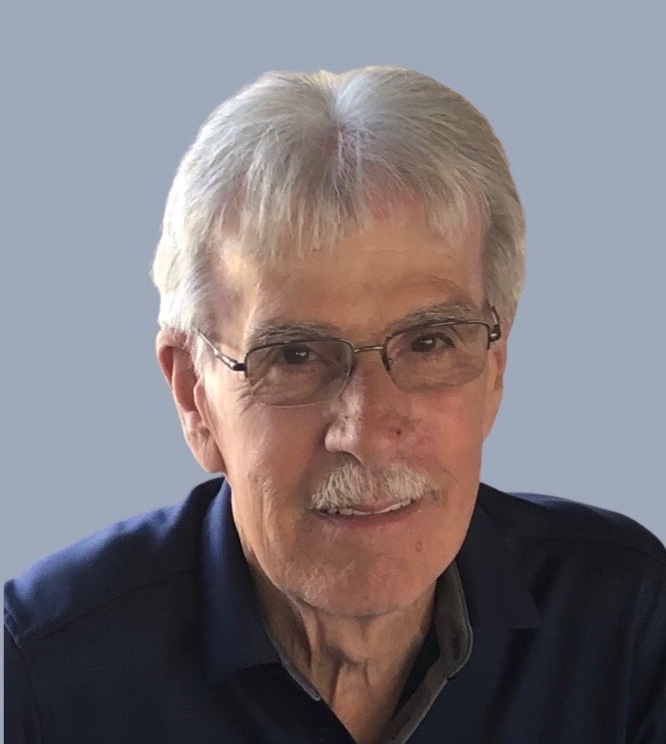 Born in Cambridge on August 19, 1949 he was a son of the late Mary Irene Hughes Gootee and William Leonard Gootee, Sr. He attended Crapo Elementary and graduated from South Dorchester High with the Class of 1967. During his school years Larry was very athletic. He excelled in Track and Field and held the state Class C record for pole vaulting. He was also an excellent basketball player and was recruited by Salisbury State University. After graduation he joined the Air Force Reserves and served over 6 years.

After a brief period at DuPont’s Larry began his career working with Don Holdt first at Cambridge Scientific, Tabbert and then at CamTec. For over 30 plus years Larry was an engineer in the sheet metal and healthcare equipment business. He was also the plant manager in charge of production. Larry was excellent with his hands; he was mechanically inclined and could fix anything– actually dubbed a MacGyver by many. If there needed something to be fixed or a unique way of fixing something, he was your guy.

On September 24, 1971, Larry married his high school sweetheart the former Kathy Phillips. They were blessed with two children, Bob and Robin, and enjoyed over 50 years of marriage. As a couple they enjoyed doing everything together.

In his spare time Larry enjoyed woodworking and furniture refinishing. The more intricate and detailed the more he liked it.He could certainly put a spin on scrollwork. He also enjoyed hunting and playing golf. Larry loved all wildlife, he enjoyed watching the squirrels, rabbits, deer, and birds. He always had a special love for pets but his current black and white cat Gus was his favorite. Larry’s warm and pleasant personality greeted everyone with a smile. He had a calming manner even though he was a man of few words. He was a member of the Cambridge Elks, Ducks Unlimited, Dorchester County Historical Society, the South Dorchester Folk Museum, and the Open Bible Churchwhich he attended faithfully.

Preceding him in death besides his parents is his brother William (Billy) Leonard Gootee, Jr.

A funeral service will be held on Saturday, May 7, 2022 beginning12 noon at Open Bible Church in Cambridge. Officiating will be Pastor Steve Bloodsworth. The family will receive friends the hour prior to the service.

In lieu of flowers, memorial donations in Larry’s name can be made to Open Bible Church and Academy, 1619 Race Street, Cambridge, MD 21613.

To order memorial trees or send flowers to the family in memory of Robert Larry Gootee, Sr., please visit our flower store.