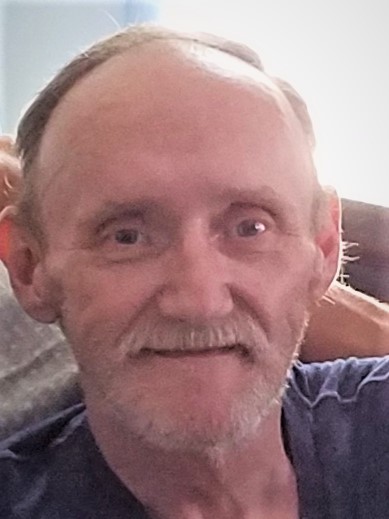 Robert A. Smith, Jr., 57, of Cambridge, Maryland passed away on Monday, April 8, 2019 at Coastal Hospice at the Lake, Salisbury with his wife by his side.

Born on October 4, 1961 in Manchester, New Hampshire, he was a son of the late Virginia Rose Whitman and Robert Arthur Smith, Sr.

He was a carpenter by trade until his health forced him into early retirement.

Robert was a New England Patriots Fan. He collected NASCAR memorabilia and loved listening to music.

His family would like to extend their most gracious thank you to Coastal Hospice for the excellent care Robert received while in their care.

Preceding him in death was a brother James W. Smith and sister-in-law Gabrielle Smith.

To order memorial trees or send flowers to the family in memory of Robert Smith, Jr., please visit our flower store.
Send a Sympathy Card