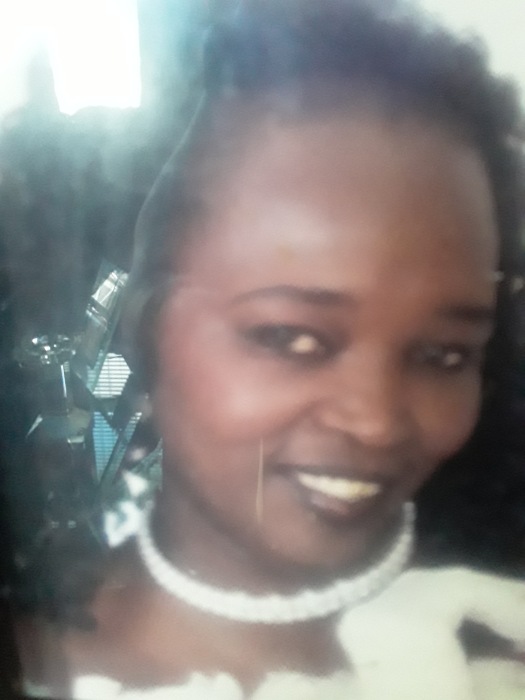 Shelly Nadina Bordley Manokey, also known as “Bay Bay” departed her life at her home in Cambridge, Maryland.  She was born March 15, 1964 to the late Helena B. Lee and the late James Clay Bordley of Little Creek, Chester Maryland.

Bay Bay received her education in the public schools of Stevensville, Maryland and graduated from Queen Anne’s County High School with the Class of 1982.  Bay Bay loved spending time with her family, swimming, dancing, playing bingo and decorating her house.

In her early years Bay Bay picked crabs, “one of the fastest pickers around.”  She received her Class A CDL license and then worked for Delmarva Community Transit (DDUST) and the Board of Education in Cambridge.  Later in her life Bay Bay received her GNA/CNA Nursing license and worked up until her health failed.  She was a devoted mother, sister and friend to many.

Preceding her in death besides her parents was her 3 month old son named TAavon Bordley.

A funeral service will be held on Monday, June 22, 2020 beginning 12 noon at Newcomb and Collins Funeral Home, P.A., 308 High Street, Cambridge, MD.  A visitation with family will be held an hour prior to the service.  Interment will be announced at a later date at United Methodist Church Cemetery in Chester, Maryland.

To order memorial trees or send flowers to the family in memory of Shelly Bordley Manokey, please visit our flower store.