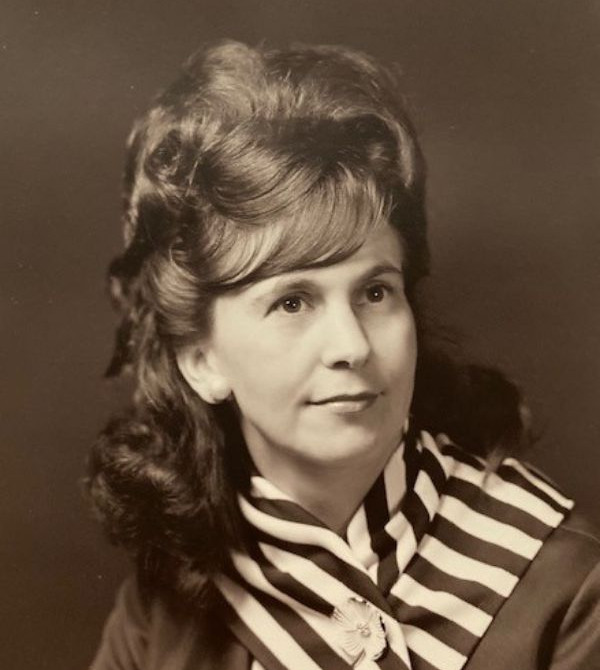 Shirley was born in Hopewell, Virginia on April 10, 1935 and graduated from Princeton High School in Princeton, West Virginia in 1952. After working a few years in Princeton, she attended Jones College in Miami, FL and a few years later, went on to begin her career in Court Reporting, a career culminating in her position as the Director of Court Reporting for the Washington DC Superior Court and retiring after 29 years of service.

In retired life, family get-together’s were very important to Shirley. She was a southern cook who enjoyed cooking for her family. She loved her family and enjoyed her grandchildren coming for sleep-overs, going shopping and taking them out for lunch. Shirley enjoyed traveling, going to the casinos and shopping at the Amish market with her friend, Doris Goslin.

Preceding Shirley in death were her parents, Pauline and Howard Rice, along with her husband Jack Curley and her lifelong best friend, Connie Bennett.

A graveside memorial service will be announced at a later date at Resthaven Memorial Park in Princeton, WV.

In lieu of flowers, memorial contributions in Shirley’s name can be sent to The Semper Fi and America’s Fund - www.thefund.org

To share online condolences with the family, please visit

To order memorial trees or send flowers to the family in memory of Shirley Shepard Curley, please visit our flower store.
Send a Sympathy Card