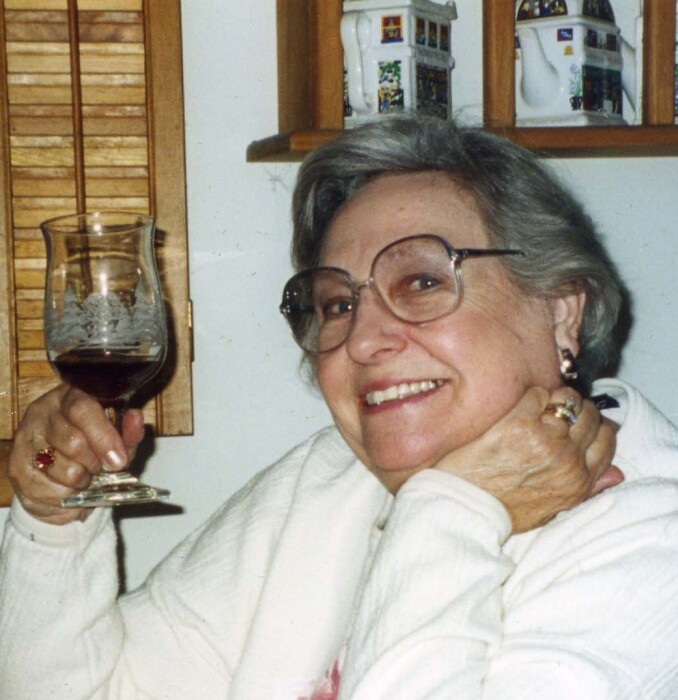 Shirley Pattison Fleming, age 92, died Monday, September 20, 2021 at the Dixon House in Easton, Md. where she had resided the last two years.

Born May 17, 1929 in Cambridge she was the daughter of the late Sophia Turner Pattison and Thomas Pattison.

She attended Bucktown United Methodist Church and was a born again Christian. She had worked as a secretary for a lawyer after graduating from Cambridge High in 1948. Shirley married Edward B. (Bill) Fleming of Bucktown on June 4, 1948. She was a farmer’s wife, fixing meals and taking it to the field, where ever Bill and her son Breck were working. She also helped her sister and nephews at LeCompte Funeral Home when needed. She was the first manager of the Farmer’s Market.

Shirley loved to knit afghans for everybody in the family. Babysitting her grandchildren and traveling with Bill on trips brought her great joy. She looked forward to going to Ocean City with four special friends every year in September for a week. She also enjoyed traveling to Wisconsin to visit her daughter Bibi and family and joining her special lady friends each week at the YMCA for exercising until her health declined. All her family and friends will miss her famous rum cakes.

To order memorial trees or send flowers to the family in memory of Shirley Fleming, please visit our flower store.
Send a Sympathy Card