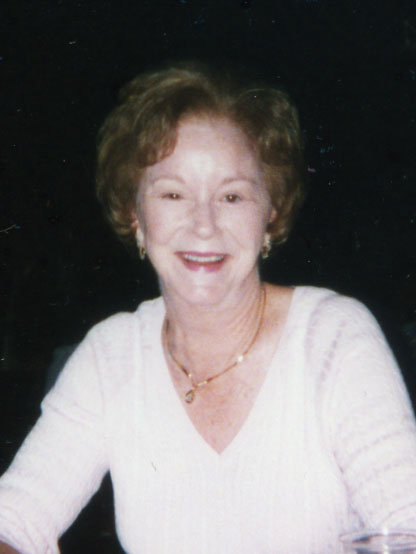 Susan Bryan Wehr, a resident of Easton, Maryland and former long- time resident of Cambridge, Maryland passed away in Easton on July 22, 2020.

In addition to her parents and husband, Susan was predeceased in death by sisters, Bayles Bryan, Renova Bryan Henry and Jane Bryan Emert, brothers Neal Bryan and Carl Bryan.

Services will be held on Monday, July 27, 2020 at Christ Church, Cambridge beginning 12:00 noon.  Officiating will be The Rev. Canon Bernie Schroeder.  Burial will immediately follow in the church yard and Susan will be buried next to her husband.

In lieu of flowers, memorial contributions in Susan’s name can be made to Christ Episcopal Church, P.O. Box 456, Cambridge, MD  21613.

Social distancing and wearing of mask is required.

To order memorial trees or send flowers to the family in memory of Susan Wehr, please visit our flower store.