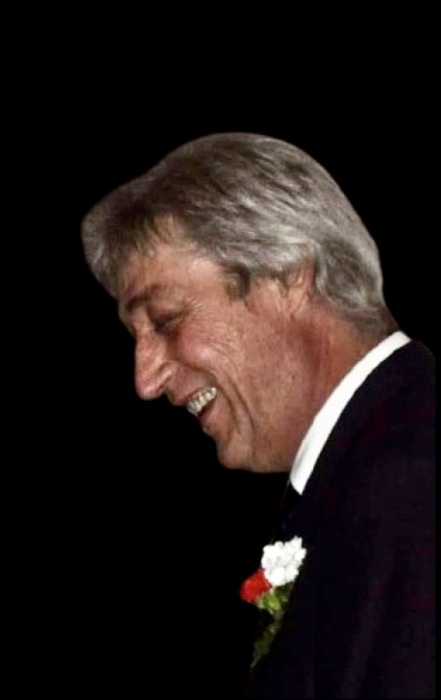 Timothy W. Webster, Sr., 64, of Cambridge passed away peacefully in his sleep on Tuesday, December 7, 2021 at St. Francis Hospital in Wilmington, DE.

Born September 8, 1957 in Toledo, Ohio Tim was a son of the late Peggy Agnes Jackson and William Kestler Webster. Tim grew up in Cambridge and attended the local schools. He was blessed with a photographic memory and graduated from Cambridge High School as valedictorian of the class of 1975.

On July 21, 1988 Tim married the former Rebecca Andrews. They made their home in Cambridge and were together for 36 years and enjoyed 33 years of marriage.

As a young man Tim had worked the local waters crabbing. For most of his working career Tim was a commercial tire technician before starting his own business, Tim’s Tire.  Traveling to the site and replacing flat tires to keep the truckers and farmers in business. It was a demanding physical job that Tim was able to handle with ease. As his health started failing Tim began flipping furniture. He was a devoted and loving husband who always provided for his family.

Tim was a sport enthusiast and had greatly enjoyed playing basketball in the various adult leagues. His imposing stature and soft shooting touch made him a standout. Tim also enjoyed watching YouTube and finding out how to make just about anything. In his spare time building model cars brought him pleasure as well as an occasional trip to the casino. Tim had a pecan tree in his yard and was amazed at the bountiful harvest that it produced every year. Simple things brought him joy and will always be remembered as a kind, friendly and loving gentle giant.

Preceding him in death besides his parents was a grandson Jaden Nieves.

A memorial service will be held on Tuesday, December 14, 2021 beginning 1:00 p.m. at Newcomb and Collins Funeral Home, P.A., Cambridge with Pastor Steve Bloodsworth officiating. The family will receive friends the hour prior to the service.

In lieu of flowers memorial donations should be made to Newcomb and Collins Funeral Home to assist the family with costs.

To order memorial trees or send flowers to the family in memory of Timothy Webster, Sr., please visit our flower store.
Send a Sympathy Card