Born June 14, 1983 in Cambridge, he was the eldest child of Ashlie and Jens Thorsteinsson. He attended the local schools and graduated from Cambridge South Dorchester High with the class of 2001.  He then attended Uarts, an art school in Philly for 2 years.  Tris was a jack of all trades, an amazing artist and musician. He was also a devoted father, brother and son.

Tris had such a way to enter a room. His headphones blaring Mac miller, cigarette hanging out of his mouth, the ice in his drink jingling; like he always took the whole party with him. He’d say, “Brit. Brit. stop whatever crap you’re doing. You’ve gotta listen to this”.

He was a light to every soul and creature that crossed his path. There was no life too small for his love. Never was anyone too far gone to him. He always believed in everyone else more than himself and gave everything he had to anyone who needed it. He was a unique person. All who met him saw his potential and tried to help him realize it. What many didn’t know is just how beautiful he was already.

He would wear the dirtiest, holiest, most tattered paint covered thing he could find every day. He was trying to teach us all to look past the surface layer. He never valued material things. He would scold Malik to stop caring about what he wears. The way he did things was his own— but despite how he seemed; he was incredibly thoughtful.

He never did anything because you were supposed to. He taught us all to do less of that. He never dressed or acted the way people wanted him to. The goodness he shared and gave to all those around him he did when no one was looking. He valued humanity and family. He lived by a strict moral code. If he ever got upset with you, he was always quick to apologize.

What he gave to everyone around him is difficult to quantify by any normal standard. He had a great ability to see the best in everyone, even those that most people strained to see. He could make you laugh in the absolute depths of despair. He would find a way to do that for all of us now. He is truly irreplaceable. Some say that those with such bright light aren’t meant to burn as long.

He raised his children with all the energy and goodness anyone could have. He believed that the words we use or the anger we express was part of love. He refused to cater to social norms that involved the lack of swearing. But his children bear his coat of arms. They are kind, big hearted, nurturing souls just like he was. He was trying to teach us all to stop looking at what everyone is pointing to— and look at what is underneath. This is what Tris always was in my eyes and what he always will be.

Surviving Tris besides his parents is his daughter Arya Brit Thorsteinsson; siblings Brit Grennier and husband Ryan, Finnur Jens Thorsteinsson and wife Lyston; grandfather Chuck Prahl along with multiple aunts, uncles, cousins, a niece, a nephew and many friends.

A private family service will be held at a later date.

To plant memorial trees or send flowers to the family in memory of Tristan Thorsteinsson, please visit our flower store.

Ashlie - Although I have never met him, I know how special he is to you and the family. Thank you Thorsteinsson's for sharing your loved one with the world. Although his temple may no longer be here, he will forever live in your hearts. The sky is now brighter because of his light. His story is amazing. Continue to use his heart to help heal the world.
My sincerest prayers and praise to the family.

I am so sorry for your loss. I never met him, but he sounded like an amazing person.

Ashlie- It’s sounds like your Tristan was an inspiration and light to all. I am sending my deepest condolences to you and your family.

So Sorry. As i look at the online Obit and messages, and pictures, I realize i have missed out on knowing Tristan, who was loved by so many, talented as an artist and musician, strong in character, life of a party, and so great an impact on all he encountered. The only conversation was privileged to have with Tristan was after my aunt Mary's funeral. I remember enjoying the conversation and wishing i could have more. I saw his desire and willingness to get to know even this old man. I am only beginning to learn how devastating a loss is felt in the hearts of all those close to Tristan. 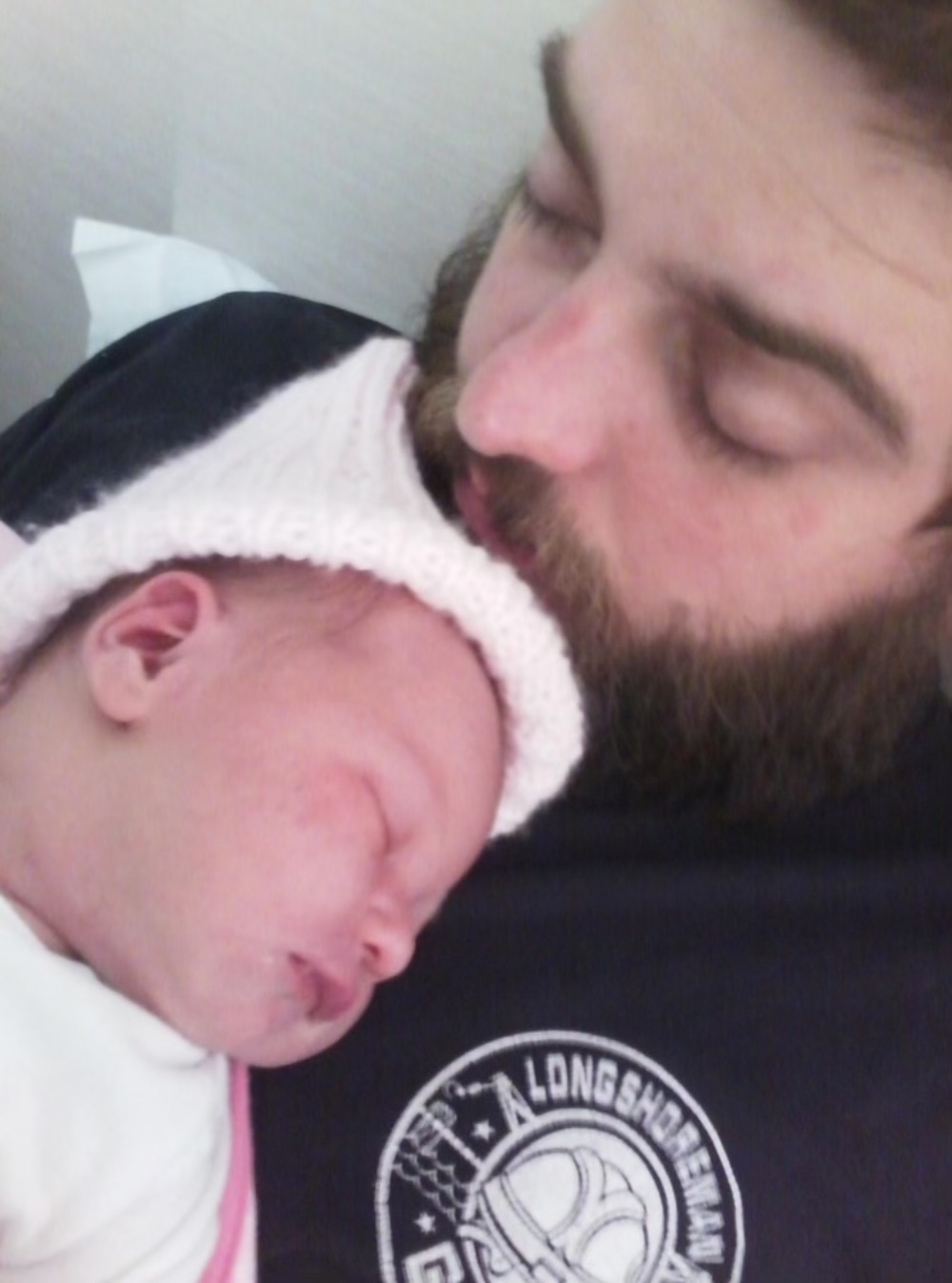 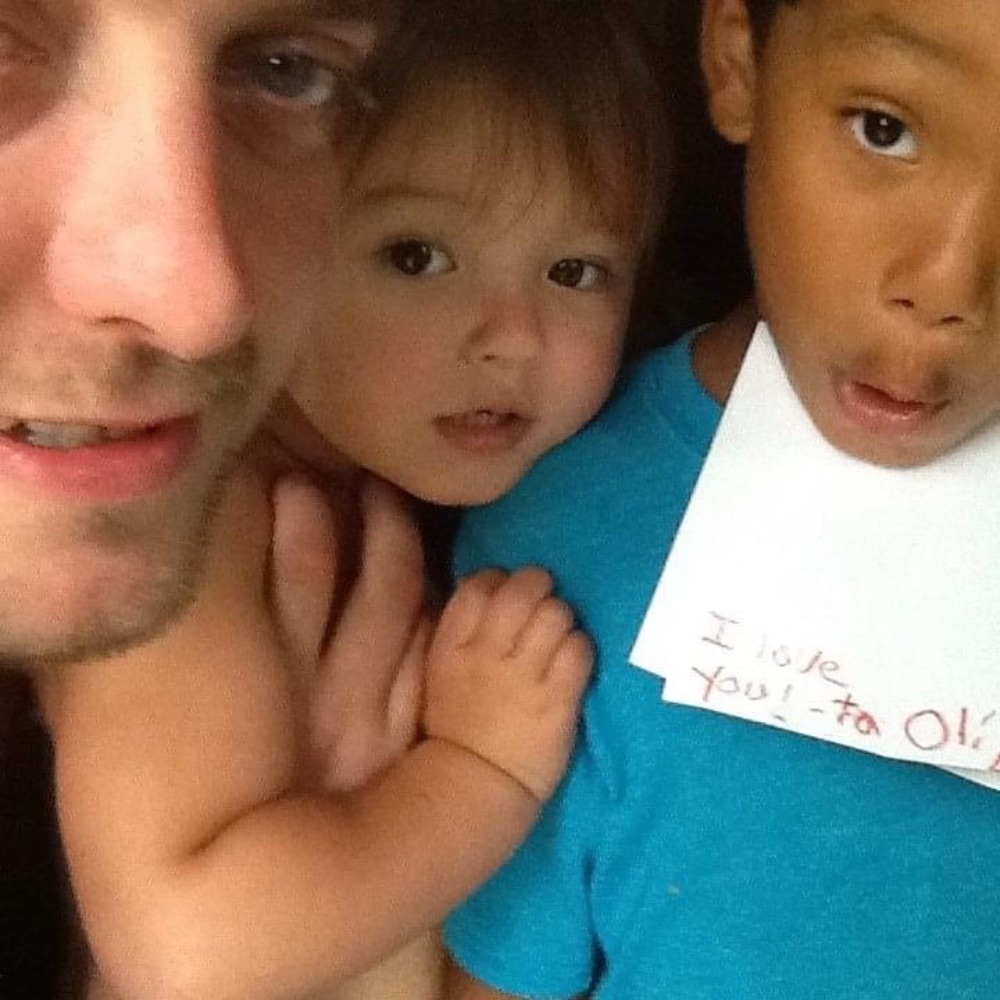 When I met Tristan I knew he had a gentle soul. I was always happy to see him. I am so very sorry for your loss.

Dear Jens and family. Your mother often spoke of her
amazing talented grandson. It is easy tó see how much he was loved by everyone. Í am truly sad for your great loss. May God strengthen you.

Show More Entries
No service information has been added.