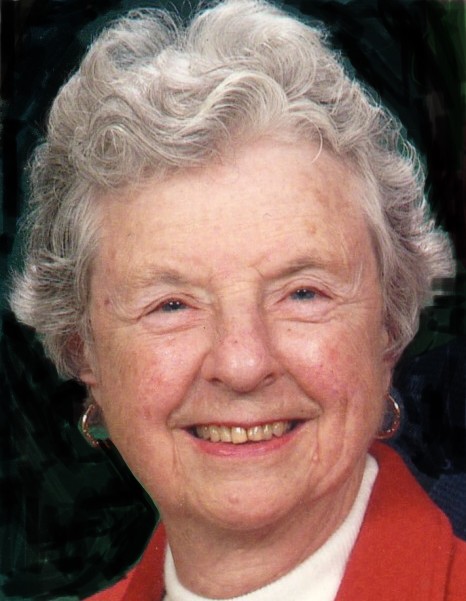 Virginia “Ginger” Brooks, 95, of Cambridge, Maryland died on Saturday, August 24, 2019 at her home with her family.

Born on December 26, 1923 in Low Moor, Alleghany County, Virginia, she was the daughter of the late Lem Hall Lipsey and Martha Taylor Blizzard Lipsey.

After graduating from Alleghany County public schools, Mrs. Brooks attended Mary Washington College and received a degree from the University of North Carolina at Chapel Hill.

Mrs. Brooks was an educator and taught in Virginia and in Dorchester County for a number of years.

A memorial service will be held on Saturday, September 21, 2019 at Christ Episcopal Church, Church and High Streets, Cambridge beginning 2:00 p.m.

Family will receive friends an hour prior to service.  Officiating at the service will be The Rev. Bernie Schroeder.  Inurnment will follow in the adjoining churchyard at a later date.

In lieu of flowers, memorial offerings may be made in Mrs. Brooks’ memory to Christ Episcopal Church, Graveyard Association, P.O. Box 456, Cambridge, MD 21613.

To order memorial trees or send flowers to the family in memory of Virginia "Ginger" Brooks, please visit our flower store.
Send a Sympathy Card