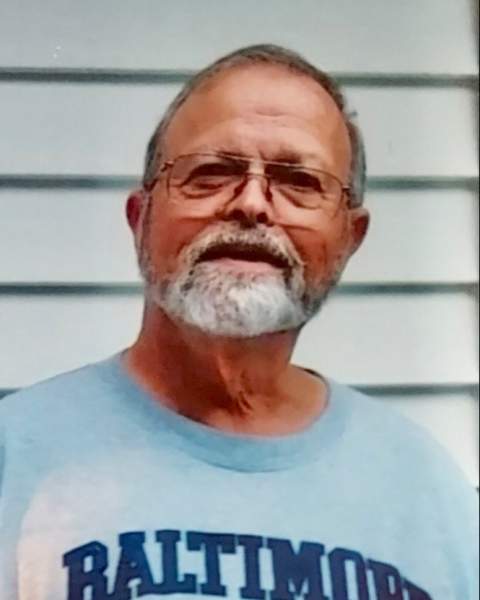 William F. “Bill” Doyle, Jr., 80, of Secretary, MD passed away in his sleep on Thursday, November 10, 2022 at the Caroline Nursing and Rehab Center in Denton, MD.
Bill was born in Baltimore, Maryland on April 17, 1942 to the late Marie M. Scharnagle Doyle and William F. Doyle, Sr.
After graduating from high school, Bill joined the National Guard.  He was honorably discharged after six years of service.
Bill worked in live theater with his father and later became employed by Northrop Grumman eventually becoming an assistant engineer. Demonstrating a love of the water, Mr. Doyle moved from Chester, Maryland where he was a member of the Miles River Yacht Club to Secretary, Maryland.  He joined the First United Methodist Church and considered them his forever family.
Bill loved boating and was known to throw back a few of his favorite Budweiser beers.  In his younger years, his hobby was fast cars. He maintained a passion for classic cars particularly Chevy's.
Known as the Supervisor, Bill was a master at figuring things out. He was readily available to keep his church building in ship shape.  Sometimes grumpy, other times quick on the uptake to tell a joke, Bill had a heart of gold. He loved bringing people together at church picnics and at Christmas.
Surviving Bill is a sister Norma Lee Doyle, his First United Methodist Church Family and his dog Buddy.
A Celebration of Life will be held at First United Methodist Church, Saturday, December 3, 2022 at 11 am with Pastor Pam Tull-Baynum and Pastor Betsy Jones officiating.
In lieu of flowers, memorial contributions can be sent to Newcomb and Collins Funeral Home, 308 High Street, Cambridge, MD 21613 to help defray funeral cost.

To order memorial trees or send flowers to the family in memory of William Francis Doyle, Jr., please visit our flower store.
Send a Sympathy Card